The researchers found that early iron supplements seem to provide some protection. 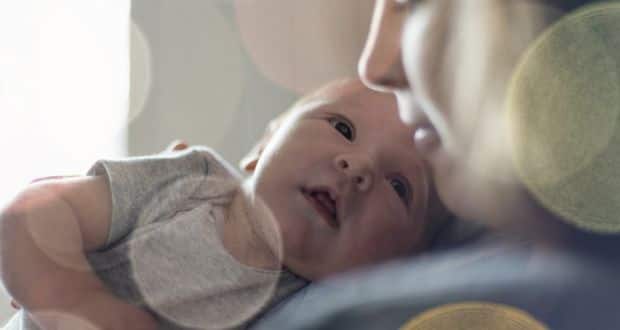 Idle sucking is not all that bad. It helps in more skin-to-skin contact between the mother and the baby and hence helps to bond better. This in turn also helps in better breastfeeding and boasts immunity. That’s also why a breast crawl helps an infant to connect with the mother. Read more about to know how a breast crawl helps.

Children with a birth weight under 2.5 kgs may be at increased risk of becoming underweight and can experience cognitive difficulties as well as diabetes and cardiovascular disease later in life, a study says. Also Read - Kids turning hypertensive: Get your child screened for early detection

The researchers found that early iron supplements seem to provide some protection. Also Read - Kids who take steroids at increased risk for diabetes: Know the other side effects of this medication

“The results were surprising. That low birth weight children who received early iron supplementation had a lower blood pressure in school age has never been shown before,” said researcher Josefine Starnberg from Umea University in Sweden. Also Read - Iron deficiency in children: Prevention tips for parents

“We may have identified a way to partially protect against cardiovascular diseases, even if more research is needed,” Starnberg said in a statement released by the university.

In addition, the children’s IQ, and various other abilities were tested.

“The below average test results may lead to more school difficulties and behavioural problems to a larger extent than for children born with normal birth weight. It’s important that we are aware of this, both in the health care system as well as in the educational system, in order to early capture those who may need additional support,” Starnberg said.

Children born as marginally underweight have an increased risk of still being underweight at the age of seven, the findings showed.

Early signs of a disrupted insulin and blood sugar balance were also found, a well-known sign for increased risk of later developing diabetes and cardiovascular diseases.

But infants who received iron supplementation in early childhood had lower blood pressure, which is a previously unknown relationship. 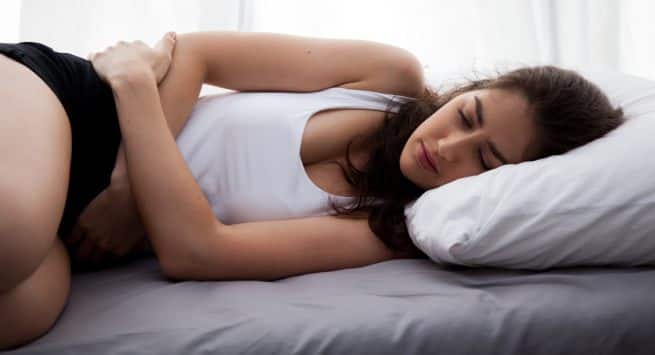 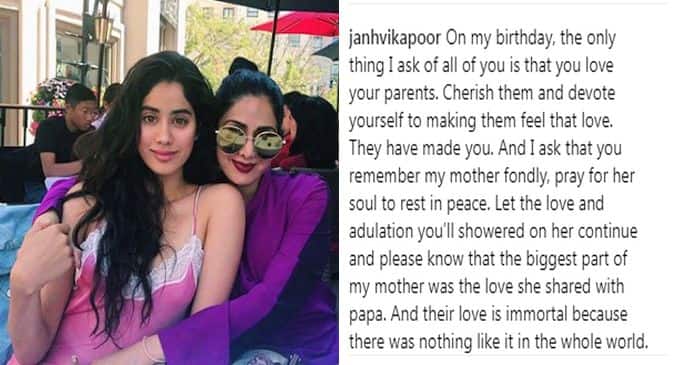