Kids who sleep with their parents healthier, less obese

Children who have disturbed sleep, get up at night and sleep with their parents are less likely to become overweight, a new study has revealed. 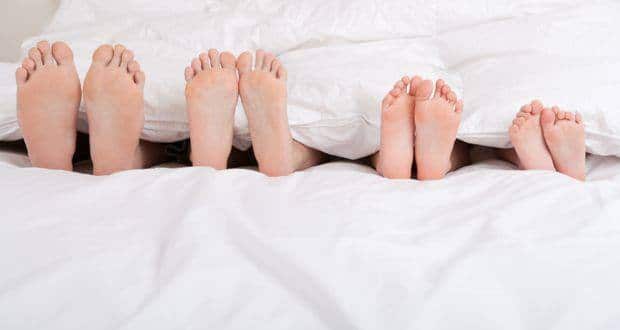 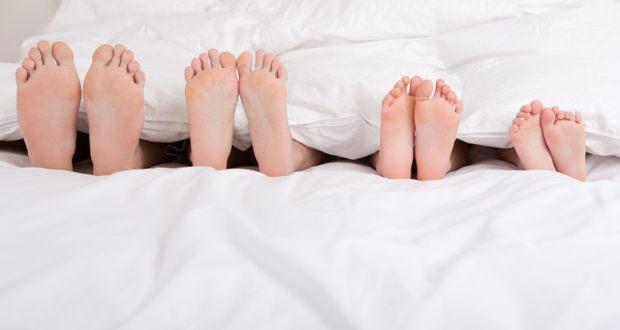 Children who have disturbed sleep, get up at night and sleep with their parents are less likely to become overweight, a new study has revealed. Also Read - Kids turning hypertensive: Get your child screened for early detection

It was earlier thought that disturbed sleep is associated with obesity as  it interferes with hunger hormones. However, research conducted in Denmark suggested the opposite may be true for kids. Also Read - Kids who take steroids at increased risk for diabetes: Know the other side effects of this medication

497 Danish children between the ages of two and six who always stayed in their own beds were three times overweight than children who got into bed with their parents every night, the Telegraph reported. Dr Nanna Olsen, at the Research Unit for Dietary Studies, Institute of Preventive Medicine, at Copenhagen University Hospitals said it might be because these children have a greater sense of security by cuddling up to their parents. Also Read - Expert tips for selecting the right pillow to sleep peacefully

“The results may suggest that elements of parental social support or other types of positive psychosocial responses if being allowed to enter parents’ bed during night may protect against overweight, whereas types of negative psychosocial responses such as feelings of rejection when not being allowed to enter parents’ bed may lead to overweight,” Dr Olsen said.
. 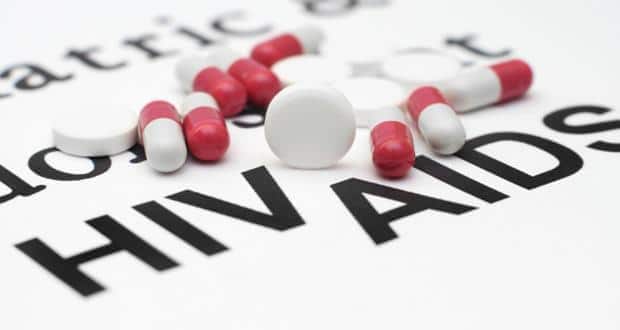 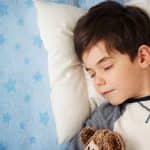 What are the symptoms of sleep apnea in kids? 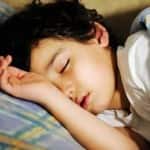 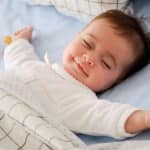 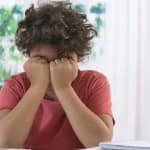 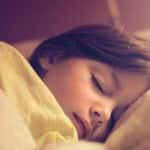