A recent study published online in JAMA Psychiatry has revealed an interesting finding about suicidal attempts in families. After studying suicidal behaviour and attempts in families, the researchers suggested that children have five times increased likelihood of committing suicide if they have a parent who has attempted suicide in the past. Also Read - Kids turning hypertensive: Get your child screened for early detection

It was concluded that parents’ suicidal attempt has a direct effect on the child’s risk of committing suicide. This observation was made after taking into account a history of earlier suicide attempts by children and a familial transmission of mood disorder from their parents. (Read: How to deal with suicidal thoughts)

What increases suicidal behaviour in such children?

According to David Brent from University of Pittsburgh Medical Center, Pennsylvania, mood disorders originate through impulsive aggression that lies at the root of such behaviour. He suggested that interventions specifically targeted to prevent impulsive aggression can lower familial risk from making a suicide attempt. (Read: World Suicide Prevention Day 2012: Over 1.8 lakh Indians take their lives every year) 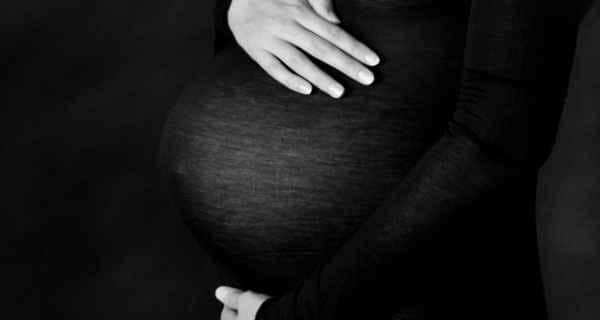 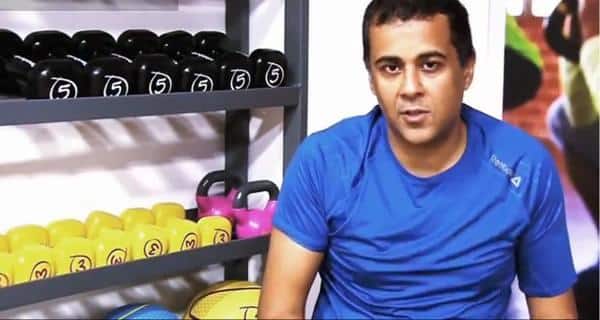