A research published in the Journal of the American College of Cardiology found a higher average blood pressure among teens born through IVF than in children conceived naturally. 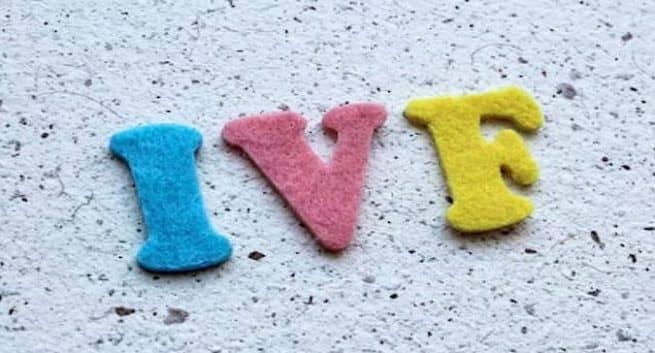 Couples those who are struggling to conceive, can have a body through In vitro fertilization (IVF). But according to a new research, IVF kids are at high risk of blood pressure. A research published in the Journal of the American College of Cardiology found a higher average blood pressure among teens born through IVF than in children conceived naturally. Also Read - Commonly used blood pressure medications safe for COVID-19 patients

For the study, researchers compared 54 teens conceived through IVF with 43 of their friends who had been conceived naturally. The teens’ average age was 17. Also Read - Rajinikanth being treated for severe hypertension: Check your blood pressure regularly

According to the scientists, the results build on evidence that assisted-reproduction procedures can affect the development of the blood vessels. Also Read - Hypertension: Regulate blood pressure with these 5 yoga poses

An earlier study found that those conceived through the IVF were more likely to show signs of “premature aging” in the blood vessels: The researchers said that their arteries tended to be stiffer in response to blood flow.

But according to the experts, the latest findings suggest that this can translate into early cases of high blood pressure.

Dr. Ki Park, an interventional cardiologist at the University of Florida Health, who was not involved in the research reportedly said that he thinks that this is a really important study. 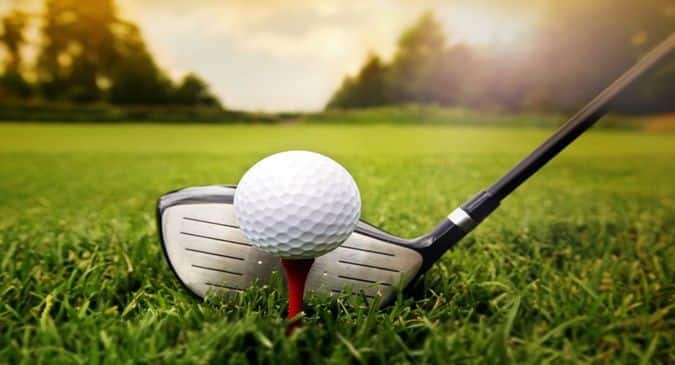 Here's why playing golf is good for your body 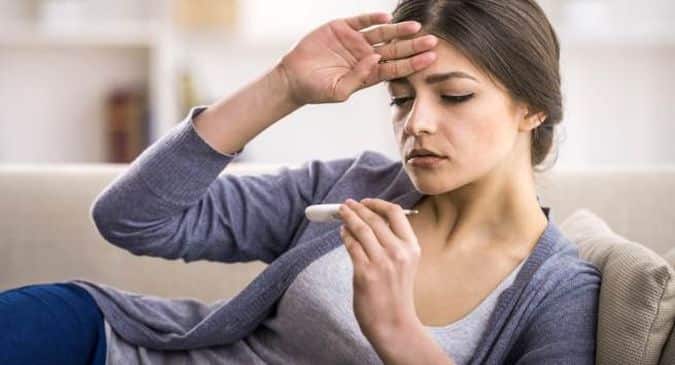