A team of researchers, including an Indian -origin scientist, designed a blood test to diagnose active TB, with 99% accuracy. 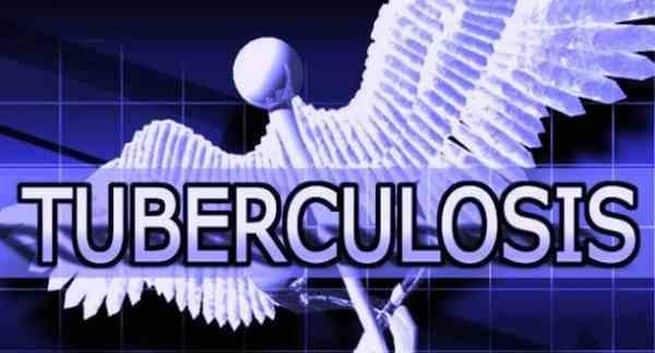 A team of US researchers, including an Indian-origin scientist, has developed a simple blood test that can accurately diagnose active tuberculosis (TB) – a disease that globally infects 9.6 million people each year and kills 1.5 million. Researchers at the Stanford University in California have found a gene expression that distinguishes patients with active TB from those with either latent TB or other diseases. The test can be used not only for diagnosis and to inform treatment, but also to study the effectiveness of different treatments. The test’s hugely accurate negative response would be especially helpful in monitoring the effectiveness of treatments during clinical trials, said Purvesh Khatri, assistant professor at the university. Read to know 10 facts about tuberculosis you didn’t know. Also Read - COVID-19 testing: This blood test can detect coronavirus in just 20 minutes

Named as the Khatri test, it works on an ordinary blood sample and removes the need to collect sputum – a common test for TB. The results showed that the test could also signal a TB infection even if the individual also has human immunodeficiency virus (HIV). The test won’t give a positive response if someone only has latent TB or has had a TB vaccine. The test is 86 percent sensitive in children it works in adults too. And if the test comes up negative, it’s right 99 percent of the time. That is, of 100 patients who test negative with the Khatri test, 99 do not have active TB, the researchers elicited. Here are 7 signs and symptoms of tuberculosis you should not ignore. Also Read - New combination blood test for pancreatic cancer may catch disease earlier: Study

Further, the test can potentially be done under relatively basic field conditions in rural and undeveloped areas of the world. Any hospital should be able to perform the test. Villages without electricity could likely use ordinary blood samples and a solar-powered PCR machine, which multiplies strands of DNA, to accurately test people for active TB, Khatri mentioned. Khatri’s team identified three human genes whose expression changes in a consistent pattern, revealing the presence of an active tuberculosis infection. The team validated the new three-gene test in a separate set of 1,400 human samples from 11 different data sets, confirming the diagnostic power of the test. Read more about DOTS and its 5 basic measures to deal with tuberculosis. 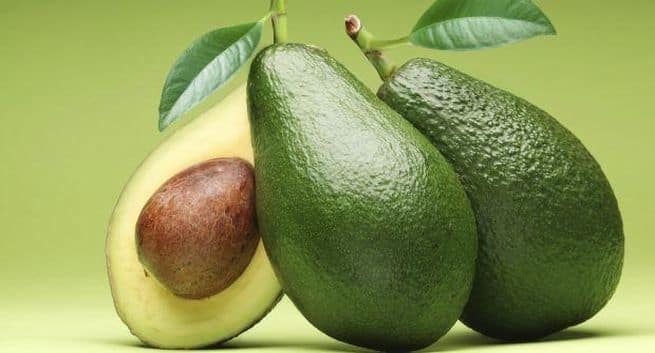 An avocado a day keep 'bad' cholesterol away! 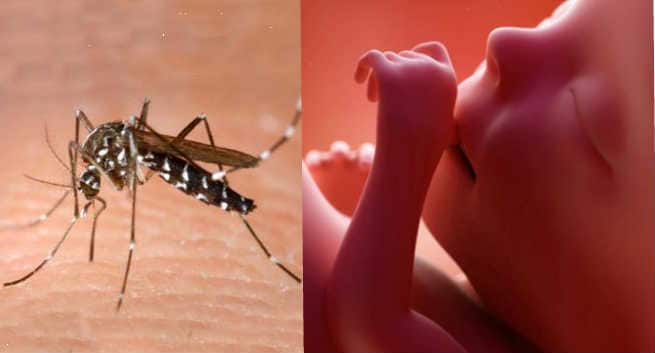 WHO clears up top 4 rumours about Zika virus, including microcephaly