Keto diet may help you fight the flu : Study

According to the study published in the journal Science Immunology, ketogenic diet, which includes meat, fish, poultry and non-starchy vegetables, may help combat the flu virus. 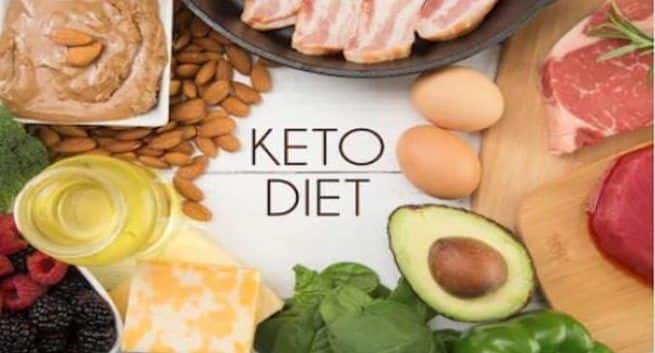 This diet regimen activates a subset of T cells in the lungs not previously associated with the immune system’s response to influenza, enhancing mucus production from airway cells that can effectively trap the virus, said the study published in the journal Science Immunology.

“This was a totally unexpected finding,” said co-senior author Akiko Iwasaki, Professor at Yale University in the US.

The researchers found that mice fed a ketogenic diet were better able to combat the flu virus than mice fed food high in carbohydrates.

Specifically, the researchers found that the ketogenic diet triggered the release of gamma delta T cells, immune system cells that produce mucus in the cell linings of the lung — while the high-carbohydrate diet did not.

When mice were bred without the gene that codes for gamma delta T cells, the ketogenic diet provided no protection against the influenza virus.

“This study shows that the way the body burns fat to produce ketone bodies from the food we eat can fuel the immune system to fight flu infection,” said co-senior author Visha Deep Dixit, Professor at Yale University. 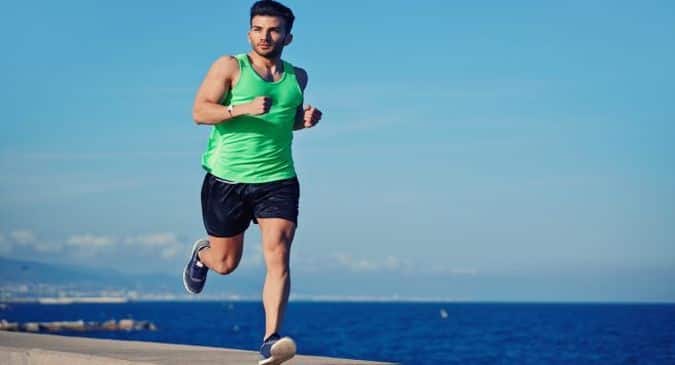 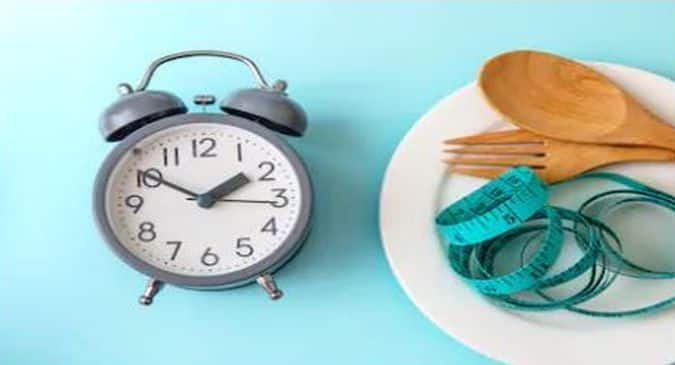 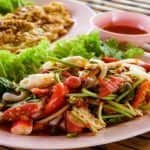 Best and worst diets to follow in the year 2020 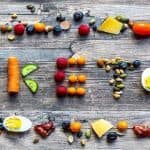 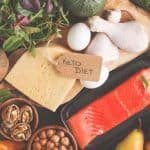 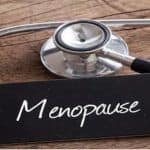 How to manage symptoms of menopause with keto diet