The results of the study revealed that ketamine present in urine causes damage to the epithelial lining of the bladder, which allows urine to penetrate into underlying tissues causing inflammation and extreme pain. 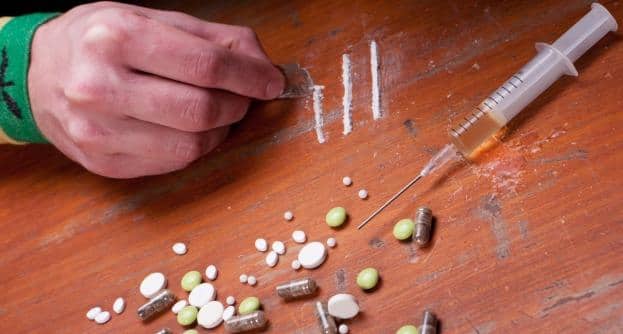 Researchers have found that ketamine, often abused as a recreational drug, has the potential to damage the bladder permanently and in worst cases it will lead to its removal. Also known as Special K, ketamine is a powerful general anaesthetic drug, commonly used as a horse tranquilliser. The results of the study revealed that ketamine present in urine causes damage to the epithelial lining of the bladder, which allows urine to penetrate into underlying tissues causing inflammation and extreme pain. Here’s how one should deal with drug addiction. Also Read - Overactive bladder? Know how to save yourself the embarrassment of accidental leakages

In some cases the pain can be so excruciating that patients need to have their bladder removed through cystectomy. Ketamine poisoning of the epithelial lining can also lead to extreme pain associated with ketamine cystitis — inflammation of the urinary bladder. We now have a more detailed understanding of how and why chronic ketamine abuse results in bladder problems and cystitis, said Simon Baker, senior postdoctoral researcher at University of York in Britain. Read: Can drug abuse be measured by testing your breath?The findings demonstrate that direct contact with urinary ketamine causes significant bladder damage. Further, ketamine can cause the death of the healthy bladder cells. Understanding the full side effects of ketamine is very important as other researchers are currently investigating the potential for this drug to spawn a new generation of anti-depressants. Also Read - Deal with an over active bladder by avoiding the foods that aggravate the condition.

Anyone experiencing bladder pain while using ketamine should stop taking the drug immediately, because, if too many bladder cells are killed there will not be enough remaining to repair the tissue, the researchers suggested in the study published in the American Journal of Pathology.

The researchers conducted two studies to know how recreational ketamine abuse damages the bladder.The first study looked at a cystectomy case, which would determine whether bladder damage was caused by direct contact with urinary ketamine or whether the drug causes a systemic change in the whole body that affects the organ.

The team found that epithelial cells lining the bladder were almost completely absent, having died and been sloughed off into the urine. However, the epithelial cells from the urachus appeared healthy, showing that a direct contact with urine is critical to the toxicity of ketamine to the bladder epithelium, ruling out systemic factors.

In the second study, the researchers used epithelium cells taken from healthy patients to study how ketamine affects the bladder. Used to produce laboratory models, cells were exposed to ketamine and their responses analysed. The researchers found that ketamine overwhelms the cell’s internal power stations, known as mitochondria, causing a catastrophic release of toxins. To avoid this melt-down , cells commit a controlled form of suicide (apoptosis) resulting in cell death. But, in the case of chronic ketamine abuse, all epithelial cells are killed. 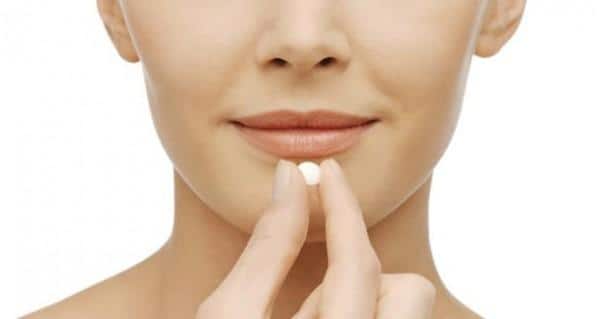 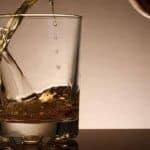 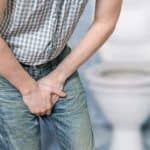