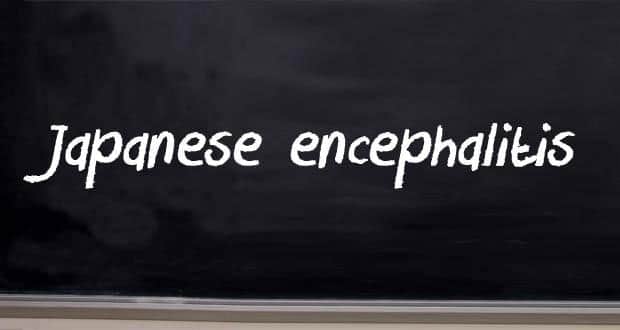 Amrita Institute of Medical’s K.N. Panicker said in a report to WHO much ahead of the present detection of the infection in Kerala that there could be asymptomatic Visceral Leishmaniosis infection among the persons coming and working here from endemic States, like Bihar and West Bengal. He added that they need to be detected and given treatment to prevent its further spread locally. Also Read - Japanese Encephalitis: Claims 66 lives in Assam this year, know what it is

Keeping the threat of spread of diseases like malaria, filariasis, leprosy and other neglected tropical diseases through the migrant labourers in view, Amrita Institute of Medical Sciences & Research Centre in collaboration with UNICEF and Kerala State Council for Science and Technology and Environment is launching the Indian Network for Neglected Tropical Diseases (INNTD) on Friday. The initiative plans to raise awareness about the issue at an institutional level and suggest preventive measures to stop re-emergence of such diseases.

While the migrant labourers play a key role in the development of the state, they could be a potential health threat to the local population. Besides, health issues, they are plagued with many social issues like tobacco use, child labour, child abuse and drug trafficking, noted Panicker. 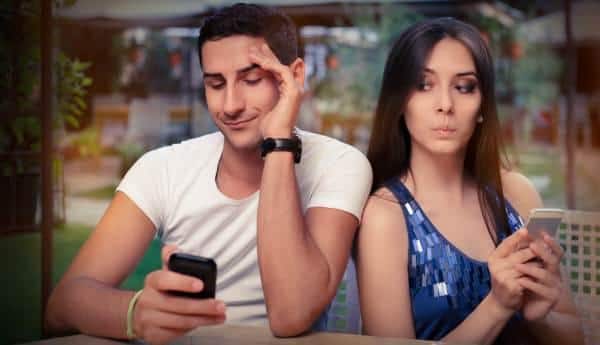 Tips to identify if your partner is over his ex 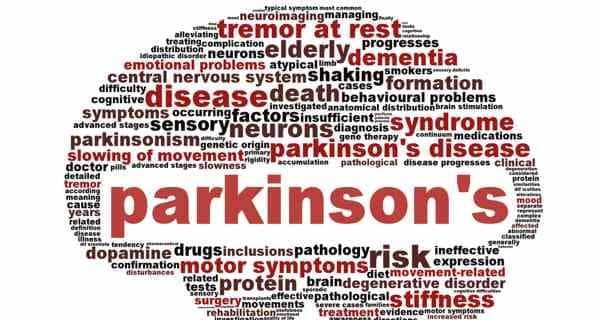 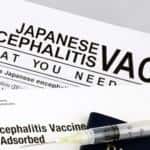