While Kerala has the highest population of senior citizens in India, it is set to increase to 20% in the next decade. 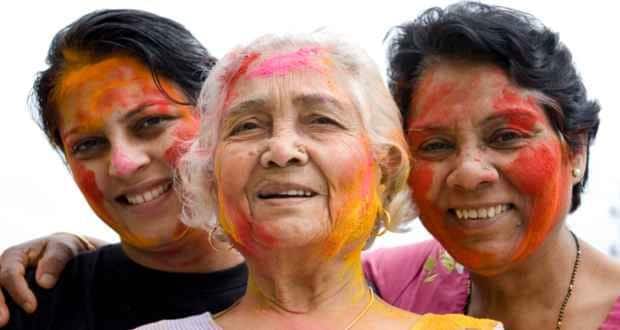 The proportion of the elderly in Kerala’s population, already the highest in India, is set to go up from 12% to 20 % by 2026, an expert said on Saturday. Did you know, active senior citizens are more prone to spinal injuries? Also Read - Expert Speak: Chronic diseases are crippling senior citizens in India

By 2026, the geriatric population in Kerala will touch 20 percent due primarily to demographic transition, said Gopukrishnan Pillai, a geriatric care expert, at the launch here of a healthcare clinic attached to Ananthapuri Hospitals and Research Institute. Also Read - This new method can predict mortality in older people

The current share of the elderly in the state’s population is 12 percent, compared to the national average of eight percent, Pillai said.Kerala has a population of 3.30 crore, according to the latest figures. These are the common conditions that ail the elderly.

The demographic transition in Kerala is characterised by increased life expectancy which stands at 74.1 years as compared to the national average of 65 years, Pillai said. Besides today there are a lesser number of children in every family; achievements in the quality of life and migration are other reasons for the increase in the geriatric population of Kerala, he said. These are the 8 symptoms in old age that warrant attention.

The state’s ageing population is giving rise to the social and personal problems similar to what an ageing West has been facing, he added. Read: Technology improves senior citizens health by reducing their loneliness. 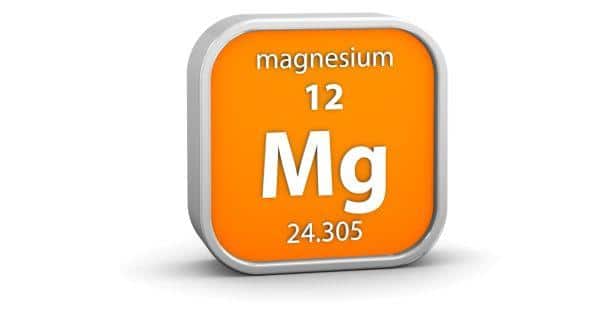 Magnesium can help in regulating your body’s internal clock 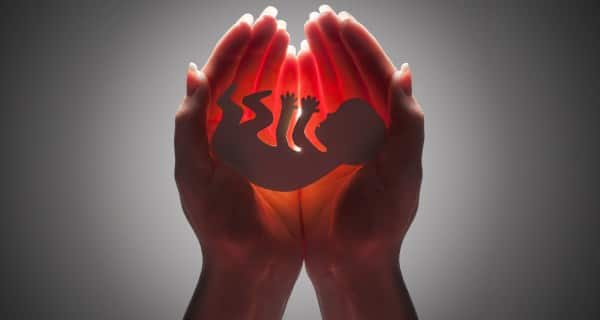