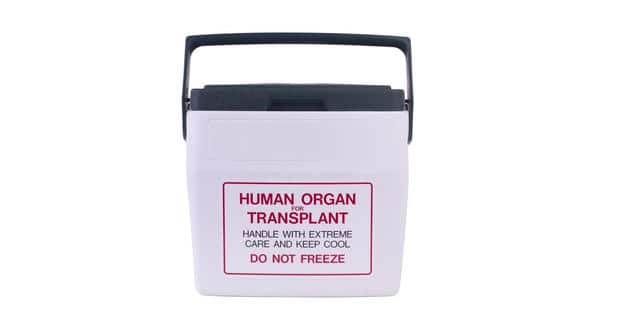 A hospital in Kerala has successfully conducted a pancreas-kidney transplant. It was one of the first combined transplantation procedure done in Kerala and a third one in India. This complex transplantation process was done on S. Syed Yunus Shahir, a 35-year-old engineer from Palakkad, while the donor was a 38-year-old brain-dead patient. The surgery was conducted at Amrita Institute of Medical Sciences (AIMS) and the patient might return home after a two-week stay at the hospital.

Ramachandran N. Menon, the surgical gastro-transplant surgeon, told IANS that this patient first came to them about two months back and after a series of tests he was cleared for the surgery, after which the wait for a donor began. He said as per the rules of organ transplant and donation, the Kerala Network for Organ Sharing (KNOS), the state government's nodal agency for organ retrieval and sharing, played a key role in facilitating the smooth transfer of pancreas and one kidney from a brain dead person. 'We got the call from the KNOS informing us of the availability of the pancreas and a kidney and we immediately asked Shahir to get admitted and the surgery was performed Aug 17,' said Menon.

Elaborating on the condition of Shahir, Menon said he was suffering from type 1 diabetes for the past 19 years and developed diabetes-related complications like retinopathy, diabetic nephropathy and end stage kidney failure over the past two years. Despite using an insulin pump, he had erratic control of the blood sugar which was preventing from effectively doing his work.'Today, Shahir is on normal diet, his kidneys are functioning normally and is not on insulin. He is having his favourite ice creams, which were taboo for him. He is rearing to go home," he said. The first simultaneous kidney-pancreas transplant was done in 1966 in the US.