Kerala informed the country's apex human rights panel Monday that it has partially complied with its recommendations on giving compensation to victims of toxic pesticide endosulphan, banned in the sta

Kerala informed the country’s apex human rights panel Monday that it has partially complied with its recommendations on giving compensation to victims of toxic pesticide endosulphan, banned in the state. “The state government (Kerala) has submitted that with regard to payment of Rs.5 lakh to the bed ridden/unable to move victims, a lump sum payment of Rs.3 lakh will be disbursed. As the first step, this amount will be given in two installments of Rs. 1.5 lakh each,” a National Human Rights Commission (NHRC) statement said. Also Read - Doctors on strike in Kerala in the wake of the recent assault on their counterparts

The balance amount of Rs.2 lakh will be considered as deposit and the beneficiaries will be given a monthly assistance of Rs.2,000 for a period of five years equal to the return for long term deposit of the compensation. The amount of Rs.2 lakh will be returned to them as a lump sum after two years, the statement added. The NHRC said it has accepted the proposal and also asked the state government to pay monetary relief in the similar manner to the next of kin of those who succumbed to diseases caused by endosulphan. Also Read - A college student infected by Nipah virus in Kerala

The NHRC, in an order Dec 31 last year, had recommended Kerala government to pay a minimum of Rs.5 lakh to the next of kin of deceased and to those who were fully bed ridden or faced mental damage.  It recommended a compensation of Rs.3 lakh to those disabled due to the pesticide, while a panel of doctors could assess the extent of physical disability to classify the categories of victims. Also Read - Kerala: Health Ministry team to assess WNV spread

The Kerala government has submitted a detailed account of the steps taken by it in ensuring diagnostic and health care facilities, rehabilitation and welfare measures for the victims of endosulphan in the affected region of Kasaragod district. 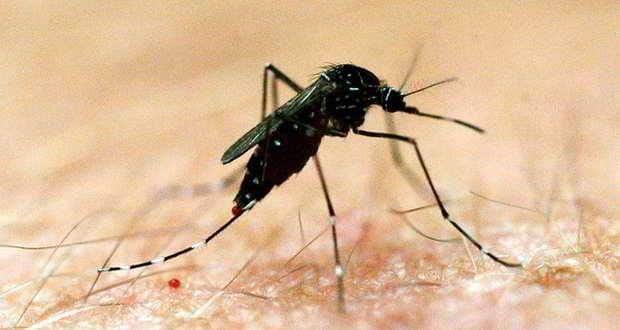