Thiruvananthapuram, Jan 7: Kerala Governor P. Sathasivam said Wednesday that tobacco control on campuses of higher learning would be made an item in the agenda of the Vice Chancellors’ meet held every quarter. The former chief justice of the Supreme Court Sathasivam said this while interacting with the activists of ‘Tobacco Free Kerala’ here. (Read: More than 300 million people in at least 70 countries use smokeless tobacco) Also Read - Chances of tobacco addiction high among school-college students: Here’s why

Every month, vice chancellors send reports to me on instances of sexual harassment, ragging and the like in campuses, and the action taken and steps planned for the future. Tobacco control measures in campuses, too, would be included in the monthly reports, said the governor. The director of the Regional Cancer Centre Paul Sebastian, who led the activists briefed the governor about the extent of tobacco use in Kerala and the harm it causes. (Read: Tobacco-free world imagine a world without cancer, heart disease and unwanted deaths!) Also Read - This is how smoking, tobacco use make you more vulnerable to COVID-19

He said that 21.4 percent of Kerala’s population above 15 years of age use tobacco products in some form. Around 50,000 new cancer cases are detected every year, of which more than 40 percent of male cancers are tobacco-induced. The economic burden of tobacco use in Kerala is over Rs.1,500 crore a year. A tobacco-induced oral cancer victim, 34-year-old fisherman K. Saju, recounted how he started smoking in his early 20s as a means to fight the chill while fishing. Gradually, I was drawn to smoking and I would smoke cigarettes in addition to using smokeless tobacco products. Tobacco use made me an oral cancer patient and changed the course of my life forever, Saju said. (Read: Research-based solutions in tobacco control Third National Conference) 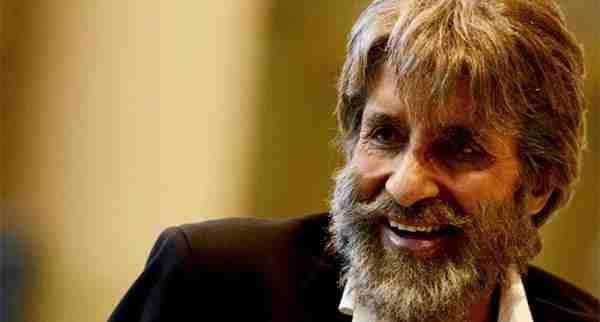 Fortis docs retrieve heart and implant it in 100 minutes