Efforts are on in full swing to ensure that those rescued in Kerala floods don't get afflicted with major diseases like leptospirosis, dengue, malaria, cholera and others. 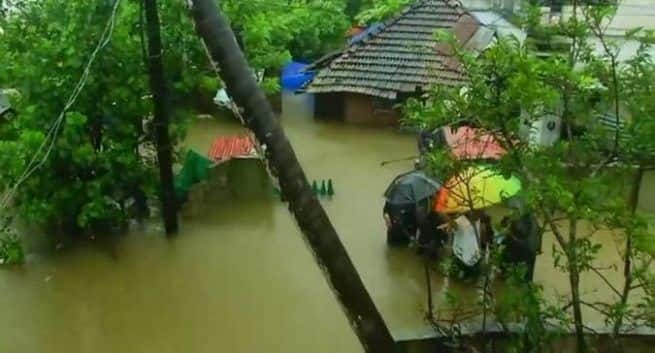 Floods in Kerala have claimed over 67 lives, destroyed thousands of homes and caused massive damage to the infrastructure in the state so far. With the MET department issuing a red alert for heavy to very heavy rains at most places in Wayanad, Kozhikode, Kannur, Kasargode, Malappuram, Palakkad, Idukki and Ernakulam Districts until Thursday, more damage is expected. The state government, the army and enthusiastic locals and celebrities have been involved in rescue efforts across the state. Local authorities are planning a massive cleanup operation once the water recedes. According to ANI, a primary school in the flood-affected Varapuzha residential area has been turned into a relief camp by Naval Armament Depot where meals and lodging arrangements for rescued people have been arranged. A Medical Inspection room has also been set up with civil assistance for providing first aid to the rescued. ANI states that the naval hospital, INHS Sanjivani, is prepared and standing by with medical brick (packages) to provide medical aid, while INS Venduruthy is standing by for setting up community kitchens. Also Read - COVID-19 vaccine will be provided free in Kerala: Pinarayi Vijayan

Even as relief camps have been set up for those who have been affected by the floods, the threat of diseases like leptospirosis, typhoid, hepatitis A, hepatitis E, diarrhea, cholera, malaria, dengue and viral fever looms large. District medical officer of Ernakulam, Dr N K Kuttappan, has said that, so far, medical officers haven’t come across any major diseases except for a few fever cases. He also that a circular has been issued asking all the medical officers to ensure effective treatment of all those affected by floods and that private hospitals have been asked to provide all the help necessary. He added that all the inmates of the flood relief camps and other locals are being educated about good hygiene and sanitation practices. Also Read - Gut acting up? Try these Ayurvedic herbs to calm your stomach

Wading through flooded waters can lead to a number of diseases and infections. Leptospirosis spreads through contaminated flood water which may contain the urine of rats. This can lead to the spread of leptospira, the bacteria that causes leptospirosis. This can enter the human body through intact skin, injuries, cuts, mucous membranes of the eyes and inhalation through the respiratory system. People who have been in the water for a long time are, particularly at risk. Also Read - 5 herbs that are found affective in relieving diarrhea symptoms

Among the many precautions that flood-affected locals will need to take are:
1) Drinking boiled water or packaged water since drinking water facilities often get contaminated during disasters like floods
2) Avoiding eating outside to prevent gastrointestinal infections
3) Ensuring use of mosquito repellents and even fogging to prevent mosquitoes and parasites from breeding in the stagnant water
4) Consulting a doctor immediately after experiencing symptoms like loose motions and vomiting
5) Vaccinating against flu and taking tetanus injection 6) Washing hands thoroughly 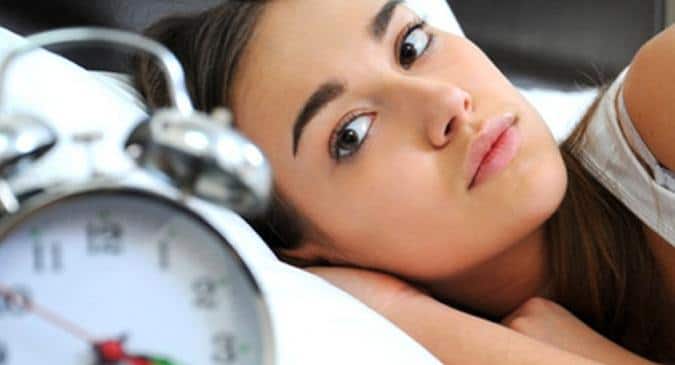 Are you sleep deprived? You could suffer from loneliness 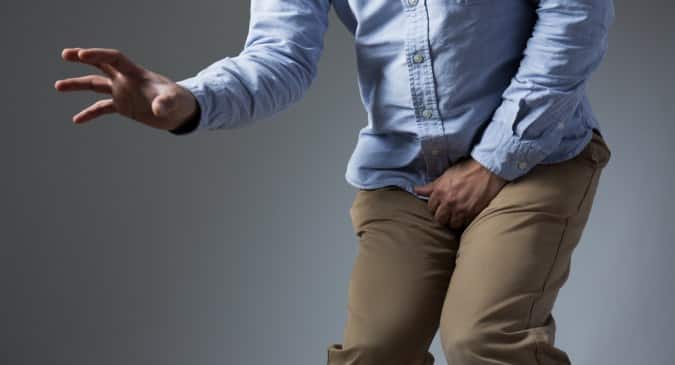 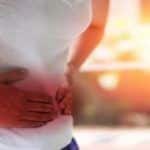 5 herbs that are found affective in relieving diarrhea symptoms