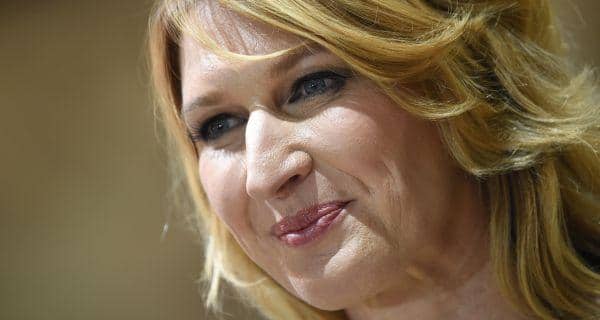 Kerala has appointed German tennis legend Steffi Graf as the brand ambassador for Ayurveda.Chief Minister, Oommen Chandy said that the cabinet accepted state tourism department s proposal on Wednesday, according to a report in Times of India. Kerala tourism department deliberated making Graf either the brand ambassador or a part of the department s new Visit Kerala Scheme . An informal agreement has been made with the tennis star and the agreement will be signed soon. Read: Health experts find need to spread Ayurveda all over the world Also Read - Doctors on strike in Kerala in the wake of the recent assault on their counterparts

Steffi Graf’s appointment comes with the hope of promoting this ancient healthcare system by appealing to foreign tourists. Soon, a series of programmes to launch a campaign outside India will also be planned. Read: Ayurveda for weight loss Also Read - Kerala: Health Ministry team to assess WNV spread 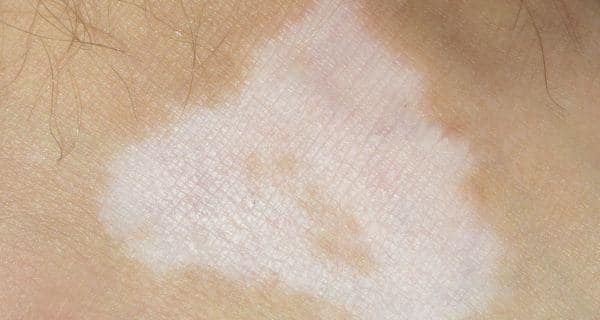 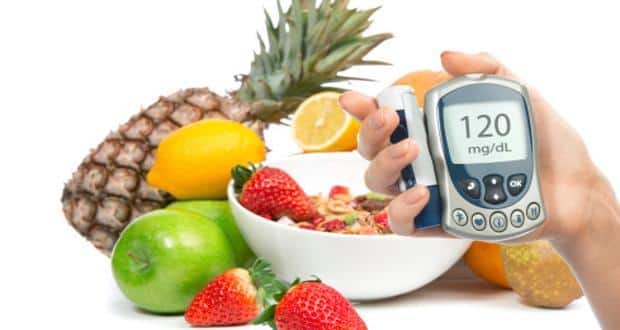 Diabetics benefit from fasting during Ramadan