The reports of tests conducted on Delhi Chief Minister Arvind Kejriwal this morning were normal, but doctors advised him rest for at least two days. 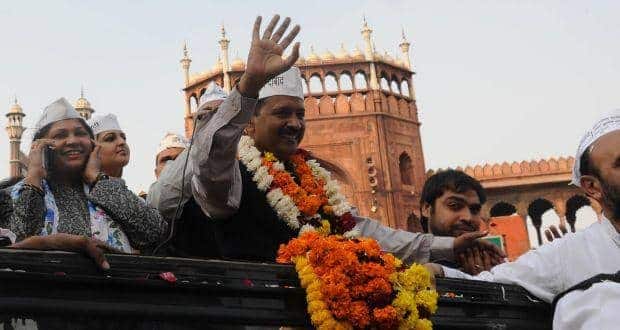 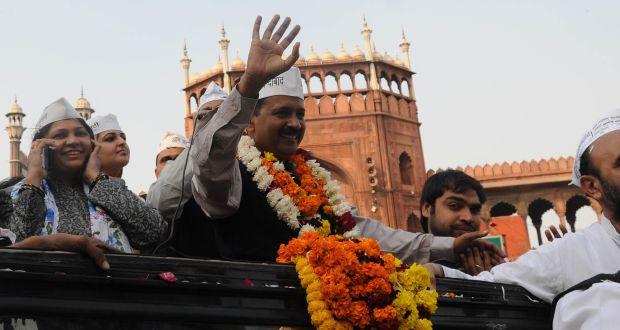 The reports of tests conducted on Delhi Chief Minister Arvind Kejriwal this morning were normal, but doctors advised him rest for at least two days. Also Read - Ganesh Chaturthi 2020: 4 reasons an eco-friendly Ganesha is good for you

Kejriwal today underwent a series of tests, including a CT scan, at the Yashoda Hospital here after suffering severe bouts of cough, a day after he called off his over 30-hour protest. Also Read - 7 reasons why the #BeefBan is good

‘I have strictly advised him to take two days’ bed rest so that the condition of his throat improves,’ Kejriwal’s family doctor Bipin Mittal, who has been looking after him since 1995, said. Also Read - Weight loss diet: How to eat healthy in a restaurant when you want to lose weight

‘If he does not follow our advice, he would not recover well and have problem of continuous cough again,’ Mittal said.

He, however, added that in his blood test report it was found that the level of protein is depleting in his body, and advised intake of energetic material in food.

Asked why the doctors were not able to treat his cough if the reports were normal, Mittal said Kejriwal has been suffering from ‘cough problem’ since his childhood and also took homoeopathic treatment. He said the Delhi Chief Minister is also diabetic.

‘I would examine him again on Thursday morning and would also urge him not to attend office,’ Mittal said.

The Chief Minister skipped office today as he was unwell, and had to spend nearly 45 minutes at the hospital to undergo the tests. 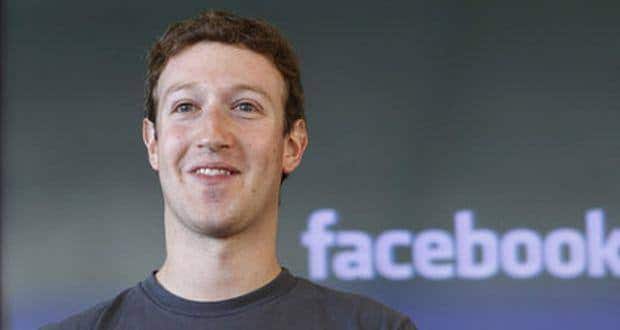 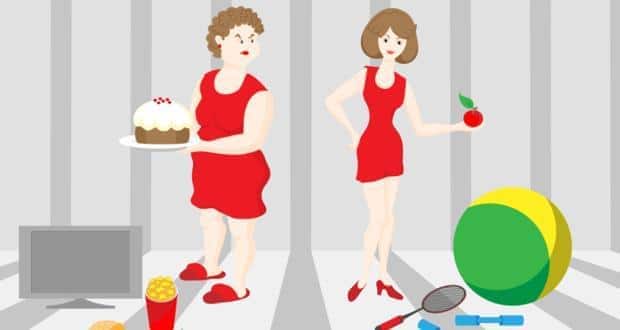 13 ways to boost your metabolism and lose weight easily 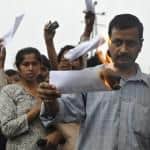 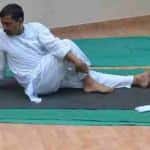 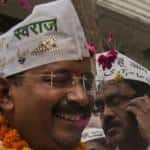 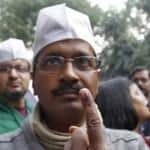