Initiate necessary steps so that the AMRI Hospital does not reopen until those responsible for the ghastly fire that killed 94 in the medical facility a year ago are brought to book, a patients' group

Initiate necessary steps so that the AMRI Hospital does not reopen until those responsible for the ghastly fire that killed 94 in the medical facility a year ago are brought to book, a patients’ group appealed to West Bengal Governor M.K. Narayanan on Sunday. Also Read - National Pollution Control Day 2017: 5 Indian cities (other than Delhi) that have horrible air quality!

Claiming that efforts were on to reopen the medical facility, People for Better Treatment (PBT) president Kunal Saha wrote to Narayanan on the first anniversary of the Dec 9, 2011, tragedy. ‘I request you to take necessary steps to make sure the hospital cannot reopen and start making profit from the vulnerable patients until all pending cases against the hospital are concluded and those who were responsible for this horrendous human calamity are brought to equitable justice,’ Saha said. Also Read - AMRI hospital fire victims' kin want stern punishment for guilty

Ninety-four people were killed in the fire that ravaged the seven-storey centrally air-conditioned annexe at the premier private hospital in the city. A spark started the fire in the early hours of the morning of Dec 9 in the hospital’s basement and left behind death and devastation as the resulting flames and fumes spread to the upper storeys. Most of the victims – seriously ill patients too infirm to move – died a slow and painful death inhaling toxic fumes. Also Read - Fire at Srinagar maternity hospital 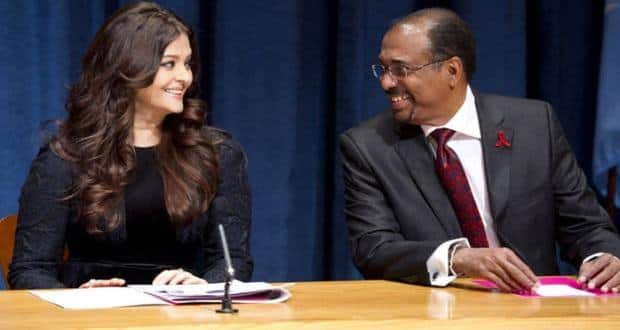 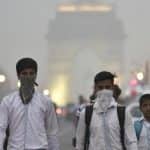 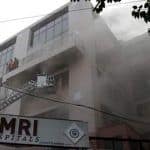 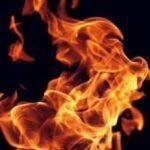 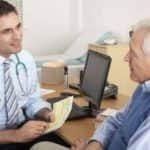 Medical negligence - how to get justice 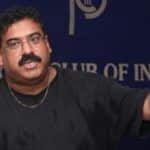