Home / Health News / Keep Alzheimer’s at bay with these tips

Keep Alzheimer’s at bay with these tips

Many programs have been designed around the scientific evidence over the time that may help in preventing Alzheimer’s disease. Also Read - Identifying signs of Alzheimer’s even before symptoms set in possible

Neurologist Dr. David Geldmacher, said that people should take care of themselves when they are 50 and that might make a big difference when they are 70, not just for heart attack and stroke but for Alzheimer’s and dementia as well.

However, there’s no test doctors can use to conclusively determine whether someone will get Alzheimer’s disease.

But, that could be on the verge of changing. Doctors at three U.S. medical centers are gathering as much information as they can about patients and using it to give them an early intervention plan to slow or prevent the disease, even though it’s not known whether the patient will actually get it.

So, while there’s no treatment or cure for Alzheimer’s, it’s possible an ounce of prevention could go a long way. 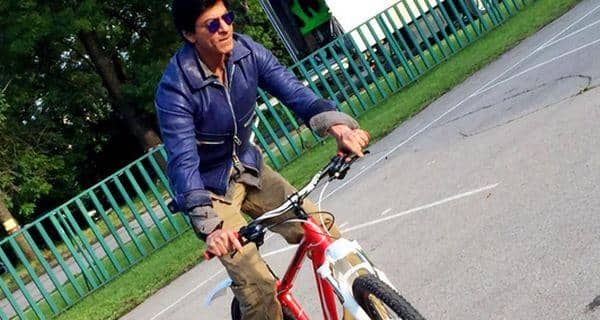 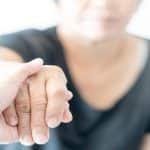 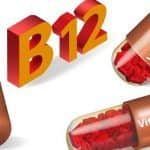 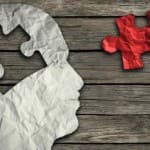 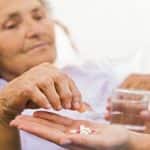