Katrina Kaif is the world’s sexiest Asian woman – for the fourth time!

Katrina Kaif, who is set to sizzle the big screen with her performance in Dhoom 3 has added a feather to her cap. She has been named world's sexiest Asian woman in the list of '50 Sexiest Asian Wome 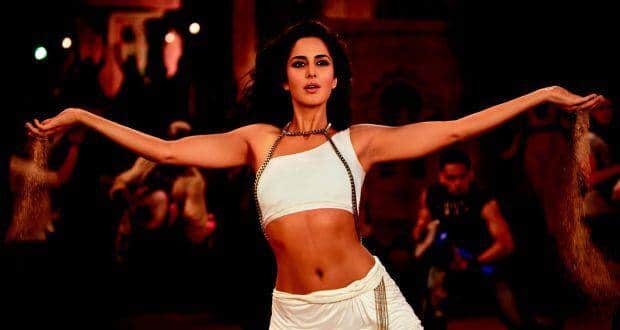 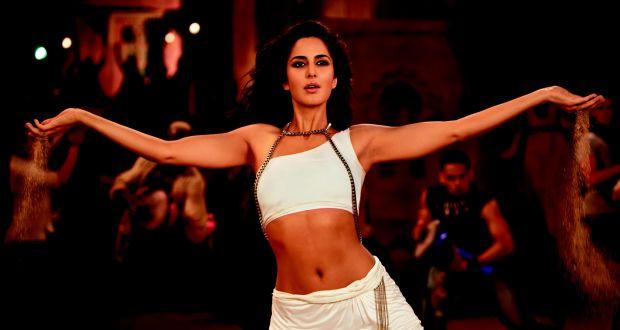 Katrina Kaif, who is set to sizzle the big screen with her performance in Dhoom 3 has added a feather to her cap. She has been named world’s sexiest Asian woman in the list of ’50 Sexiest Asian Women List 2013′. Narrowly defeating Priyanka Chopra, the actress has won the title for a record fourth consecutive year. Also Read - Katrina Kaif shares her secret fitness recipe and it is all the motivation you need

‘I didn’t know it was a record! That’s a nice surprise and a lot of fun to hear. I like it because Eastern Eye newspaper is the one my sisters see because they live in London. It’s lovely, but also people are reacting to what they see. Obviously if everyone were to see me when I wake up in the morning or in my track pants and then vote for me, then maybe I would be a little bit more believing of it myself. But of course it’s very flattering.’, Katrina told Mid-Day. (Read: Katrina Kaif looks amazingly fit in Dhoom 3 s Dhoom Machale Dhoom song) Also Read - Ganesh Chaturthi 2020: 4 reasons an eco-friendly Ganesha is good for you

In www.thehealthsite.com polls though, PeeCee has come out on top winning the best legs, sexiest back and best waist polls comfortably.

That said, we congratulate Katrina on her victory and wish her the very best for Dhoom 3.

Here’s a sneak peek into the actress’ strict diet:

Anything light other than carbs

For more articles on Celebrity Fitness check out our Fitness Section and for videos check out our YouTube Channel. Don’t miss out on the latest updates. Follow us on Facebook, Twitter and Google Plus. 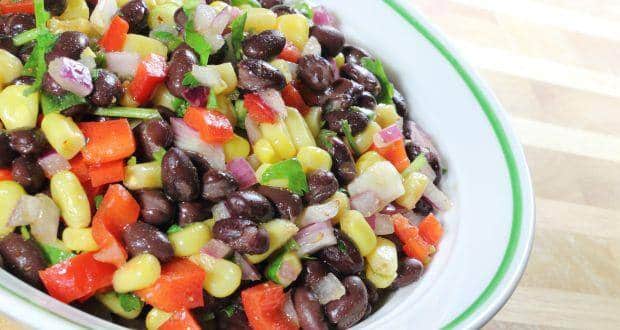