DMK president, M Karunanidhi's health condition has deteriorated, stated a statement released by the Kauvery Hospital on Monday. Doctors are finding it difficult to manage his vital organ functions. 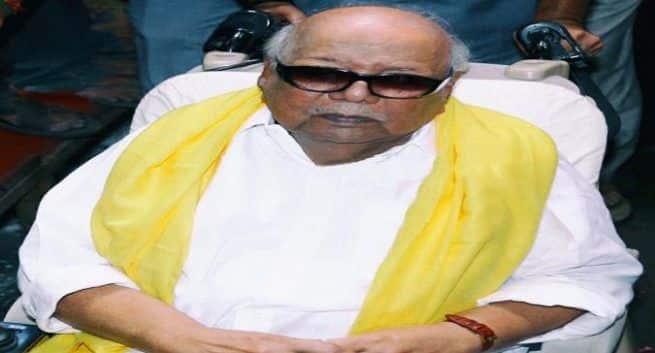 94-year-old Dravida Munnetra Kazhagam (DMK) president, M Karunanidhi’s health condition has declined and maintaining his vital organ functions is becoming a challenge due to age-related ailments, said Aravindan Selvaraj, executive director of Kauvery Hospital on Monday. This is where he has been treated for the last 10 days. Also Read - What will happen to your body if you hold your pee for too long?

According to recent media reports, Karunanidhi is on constant monitoring and is being treated with active medical support. His response to medical interventions over the next 24 hours will decide on the prognosis, said the doctors. Also Read - Bladder pain: Causes and natural ways to ease the discomfort

Karunanidhi’s health plight began in October 2016 due to a drug induced allergy and he underwent tracheostomy in December 2016 that helped him overcome his breathing issues. However, his health condition deteriorated over the last month after he developed a urinary tract infection (UTI) and was suffering from fever due to the ailment. He had to be rushed to the hospital at wee hours on July 28 following a drop in his blood pressure levels. Also Read - Vegetarian diet may reduce UTI risk: Here are some other ways to prevent the infection

Karunanidhi’s wife Dayalu Ammal was seen visiting him at the hospital on Monday. She too is wheelchair bound and is not keeping well due to age related issues. 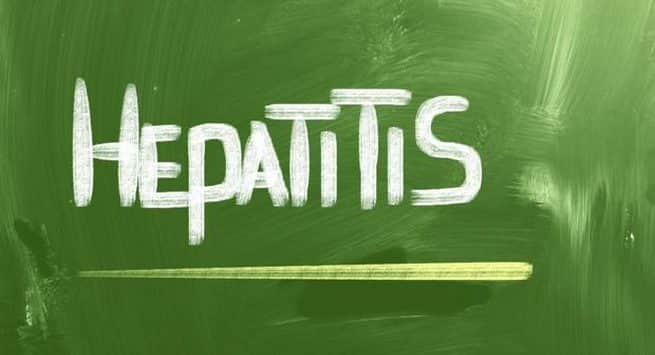 Hepatitis A: These natural remedies will help you to tackle it

Vegetarian diet may reduce UTI risk: Here are some other ways to prevent the infection 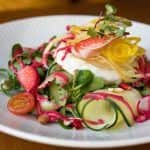