Actress Kareena Kapoor Khan, who has been appointed an ambassador for the Swasth Immunised India campaign, says educating the women will help in spreading awareness about the initiative of child vaccination in the most impactful way. 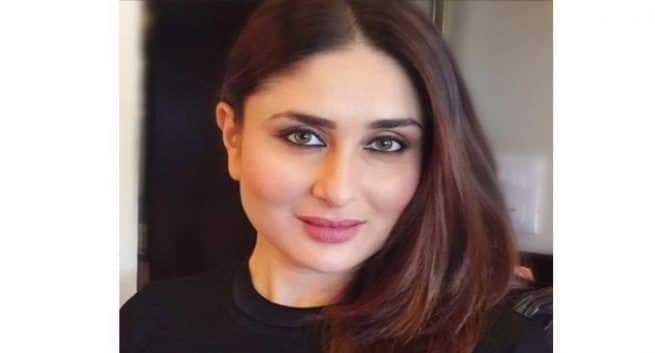 Karrena Kapoor Khan has been appointed as the ambassador for the Swasth Immunised India campaign. @shutterstock

Actress Kareena Kapoor Khan, who has been appointed as the ambassador for the Swasth Immunised India campaign, says educating the women will help in spreading awareness about the initiative of child vaccination in the most impactful way. Also Read - Less sex, poor sleep and other factors that can suppress your immune system

Kareena told the media here on Thursday: “This is a special and personal project for me because I am also a young mother and Taimur is going through the process of vaccination. But at the same time, I would also like to mention that female literacy is equally important to get success in this campaign. Also Read - Cold pressed mustard oil: The trusted immunity builder

“Without a mother who is educated enough to understand the importance of vaccination…she won’t take her child to the doctor. And I know it as a matter of fact that a mother takes the best care of a child. So, we have to create awareness among the parents and we need a lot of public support to prevent the future generation from diseases, and have a healthy well-immunised India.” Also Read - Sanofi’s booster vaccine can protect preschoolers against four major diseases

Adar Poonawalla, CEO of the Serum Institute of India, and Natasha Poonawalla were also present at the launch event.

Some women who were a part of the event pointed out that one of the problems they face is when a child suffers from fever after taking the vaccine. So, it makes them hesitant to take their children for vaccination.

Kareena said: “Yes, a mother can be concerned on such grounds, but you should discuss those matters with your doctor. Educate yourself, trust your doctor and understand that by vaccinating your child, you are securing his/her future from some of the fatal diseases.”

On the importance of the involvement of a celebrity with such a campaign, the actress said: “Well, we can see how the polio campaign is successful in our country where we have managed to eradicate polio from a generation. Thousands of people who saw that Mr Bachchan (Amitabh Bachchan, the brand ambassador of the polio campaign) was urging parents to take their children for the vaccination, they connected with him, so they thought if Mr Bachchan is saying it’s important, surely it is.

“Similarly, I am sure that many young mothers will feel connected with me because I am doing this for my child. If my baby is growing healthy after taking the vaccine, it is safe for all the babies.” 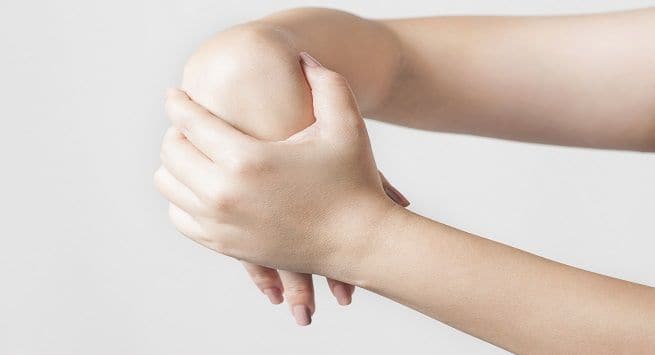 4 reasons why you should not ignore arm pain 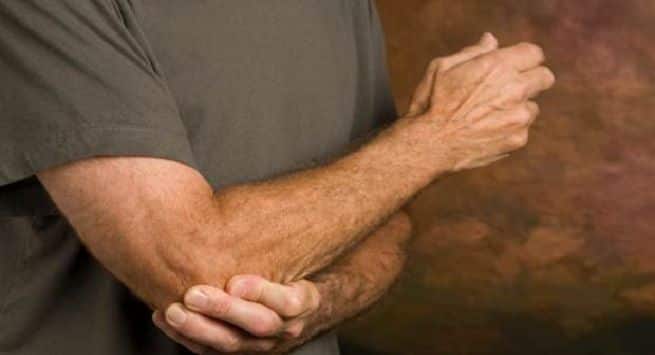 Do not ignore these signs of pain