Home / Health News / Kanye West: I am a boring but caring DAD! 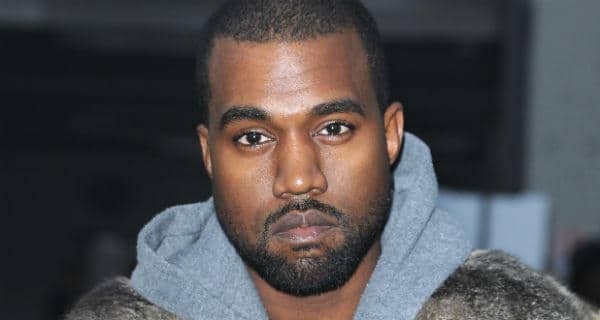 In an attempt to set records straight about his life, rapper Kanye West has given an insight into his life. Addressing the weirdest rumour ever during an interview with New York City radio station Hot 97, the 38-year-old dad quashed claims that he kicked kids out of a Chuck E. Cheese, US Magazine reported. The ‘FourFiveSeconds’ singer went on to say that right now he just wants to take some time to focus on his album, North’s birthday and his family. And then be able to recharge, energize and bring something of value. Also Read - Challenge yourself with this workout from Jessica Biel

West noted that he is completely boring, adding that he doesn’t want to kill the blogs and the media takeout and everything. He explained that all he does is go to the studio every day and take daughter North to tap class, gym class, where kids do all types of swings, which is like he is ridin’ through the burbs with no woes. Also Read - Harry Potter's Severus Snape, Alan Rickman dies of cancer

Soon, an app to track your sex life!

Your tweeting habits to tell if you suffer from sleep disorders or not! 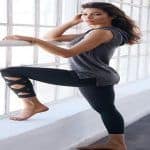 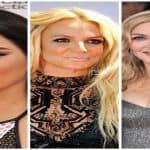 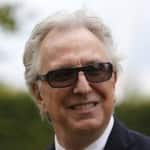 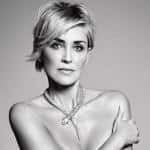