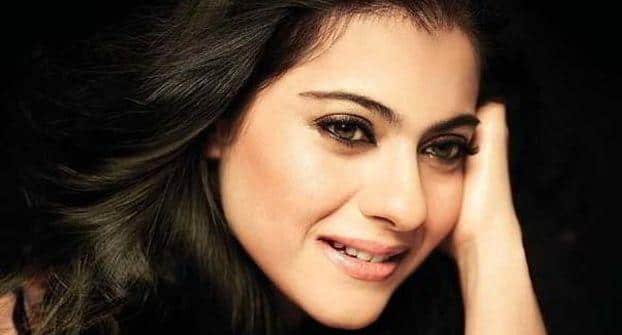 Bollywood actress Kajol says she had a memorable stint at the United Nations where her campaign ‘Help A Child Reach 5’ was appreciated by the dignitaries. The 40-year-old actress, who was on her second visit to UN General Assembly summit, said the response was phenomenal this year more people chose to talk about the importance of hand washing. Also Read - Genes linked to common brain disorder, Chiari 1 malformation, identified

‘The response was fabulous. I came here last year as well and this year even more people were talking about it, coming up to you and appreciating the initiative. We got a way more attention than what we expected,’ Kajol told PTI over phone from New York. The newly launched Lifebuoy’s Handwash campaign, fronted by Kajol, aims at eradicating preventable deaths like diarrhea by propagating lifesaving hand washing habits. Also Read - Kids who take steroids at increased risk for diabetes: Know the other side effects of this medication

‘The great part is that handwashing is the basic thing. It’s is the first step. You had everybody talking about communicable disease and they all understand the importance of it. More than 40 per cent of children at the age group of zero to two are more vulnerable to diseases,’ she said. The mother of two had also joined micro-blogging site Twitter to promote the cause as she feels social media is important to push things.

‘The cause is getting requisite attention through social media. It is reaching out to a lot more people. I do think that Twitter has made a huge difference today. It’s a faster and digital version of newspaper,’ she said. During her three-day visit, Kajol met many dignitaries around the globe including UN Secretary General’s wife Yoo Soon-taek, First Lady of Gabon Sylvia Bongo Ondimba, Unilever CEO’S Paul Polman wife Kim and actresses Lily Cole and Amy Smart.

‘Yoo Soon-taek was wonderful and so was Polman’s wife. They all are actually fantastic about it. Everybody agreed to stand there and talk about it. We wanted to basically tell all the first ladies to scale up handwashing in their particular countries,’ she said. 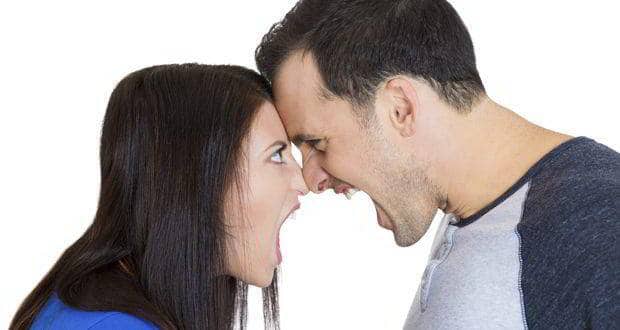 Found a partner online? Statistically, you could end up with a speedy break-up 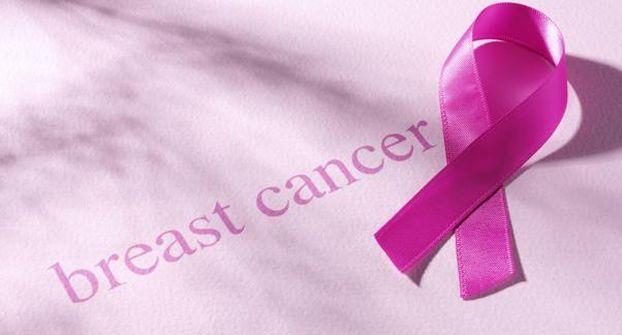