Justin Bieber has reportedly decided to donate 545,000 dollars to Aids charities at a gala in Cannes. Sources revealed that the 'Baby' hitmaker quietly announced that he would match another guest's d 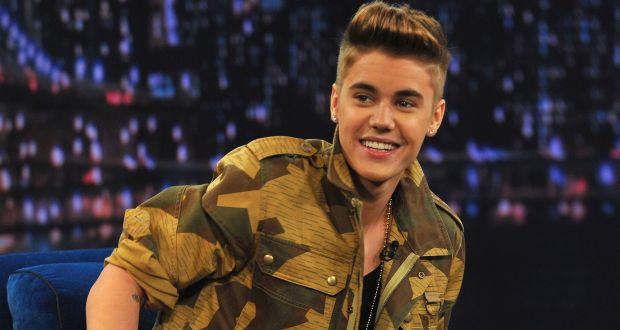 Justin Bieber has reportedly decided to donate 545,000 dollars to Aids charities at a gala in Cannes. Sources revealed that the ‘Baby’ hitmaker quietly announced that he would match another guest’s donation amount of 545,000 dollars, at the amfAR Cinema Against Aids bash at theCannes Film Festival , Contactmusic reported.

Sources added that the staff later checked with the singer, who confirmed he was certain he wanted to give the huge amount.He subsequently took to his Twitter.com page and wrote, ‘Amfar #giveback’. (Read: Sharon Stone receives award for AIDS charity work) 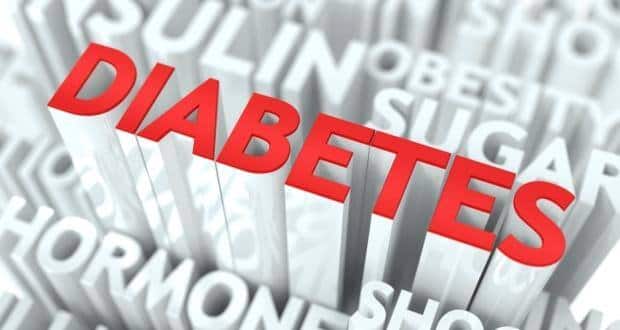 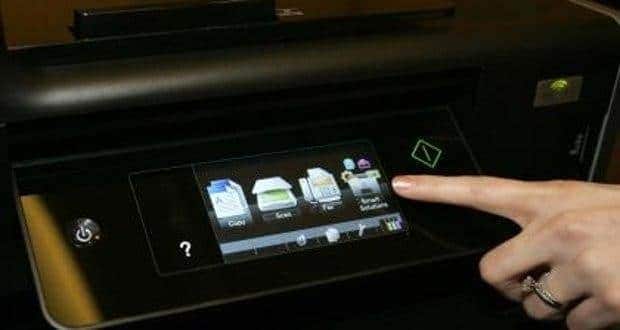 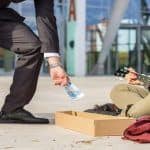 Being generous may mean less stress