Home / Health News / Just had a break-up? Here’s something that can help you!

Just had a break-up? Here’s something that can help you! 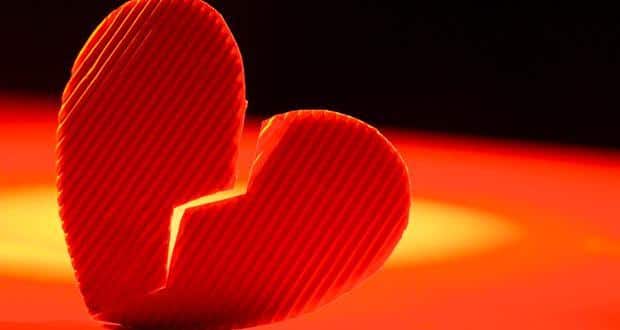 By tracking a single cell in a growing heart, Stanford University scientists have discovered a cell type that could repair damaged arteries. Coronary artery disease is the leading cause of death worldwide, but there is currently no effective method to regenerate new coronary arteries in diseased or injured hearts. The findings from this study could lead to stimulating artery formation without the need for transplantation. The study was carried out with mice but, as the blood vessels of the human heart are similar, it could lead to new treatments for the disease or to restore blood flow after a heart attack, the researchers said. (Read: 10 ways to keep your heart healthy) Also Read - Scientists have discovered cells that cause liver scarring in the body

If we want to regenerate diseased hearts, we need to first understand how the heart creates the building blocks of healthy coronary arteries, said lead author Katharina Volz from Stanford University. Our study describes step-by-step how coronary arteries develop in the embryonic mouse heart, Volz said. The research revealed that the smooth muscle of the arteries is derived from cells called pericytes. The small capillary blood vessels throughout the developing heart are covered in pericytes. As pericytes are spread all over the heart on all the small blood vessels, they could be used as a target to stimulate artery formation without the need for transplantation, the study said. The findings appeared in the journal eLife. (Read: The broken heart heals easily and is an alarming medical condition) Also Read - New drug may halting spread of brain cancer 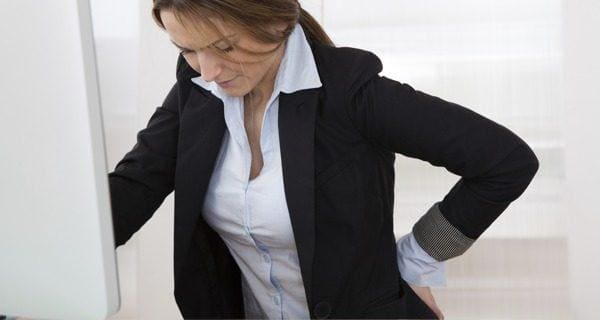 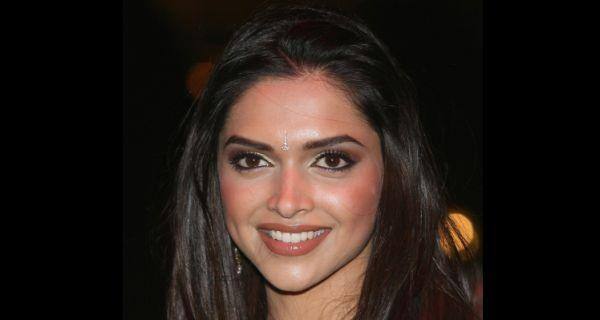 Stay away from junk food or risk depression!