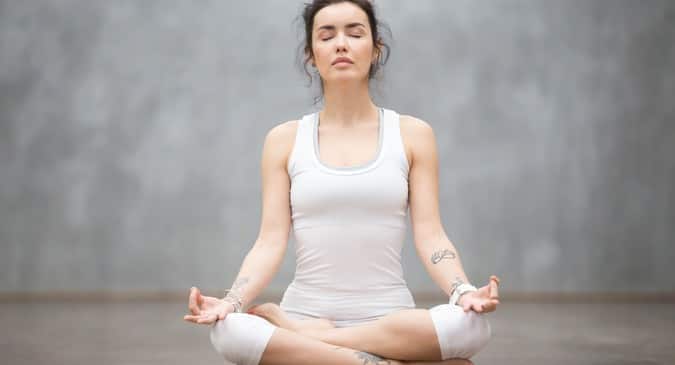 Just 25 minutes of Hatha yoga and mindfulness meditation can significantly improve brain function and energy levels, suggests a new study. The findings indicated that practicing just 25 minutes of Hatha yoga or mindfulness meditation per day can boost the brain’s executive functions, cognitive abilities linked to goal-directed behaviour and the ability to control knee-jerk emotional responses, habitual thinking patterns and actions. Researcher Peter Hall from the University Of Waterloo in Ontario, Canada said that hatha yoga and mindfulness meditation both focus the brain’s conscious processing power on a limited number of targets like breathing and posing, and also reduce processing of nonessential information. Also Read - Physicians Struggling With Loneliness and Sleep problems: Heartfulness Meditation May Help

“These two functions might have some positive carryover effect in the near- term following the session, such that people are able to focusmore easily on what they choose to attend to in everyday life,” Hall added. The team involved 31 participants, in which the participants completed 25 minutes of Hatha yoga, 25 minutes of mindfulness meditation and 25 minutes of quiet reading (a control task) in randomised order. The reslts indicated that following both the yoga and meditation activities, the participants performed significantly better on executive function tasks compared to the reading task. Read here 6 yoga poses to boost your memory and improve brain power Also Read - Kundalini Meditation: For total mind, body, soul rejuvenation

“This finding suggests that there may be something special about meditation– as opposed to the physical posing– that carries a lot of the cognitive benefits of yoga,” said lead author Kimberley Luu. The study also found that mindfulness meditation and Hatha yoga were both effective for improving energy levels, but Hatha yoga had significantly more powerful effects than meditation alone. Hatha yoga involves physical postures and breathing exercises combined with meditation. Mindfulness mediation involves observing thoughts, emotions and body sensations with openness and acceptance. The study appears in the Journal of Mindfulness. 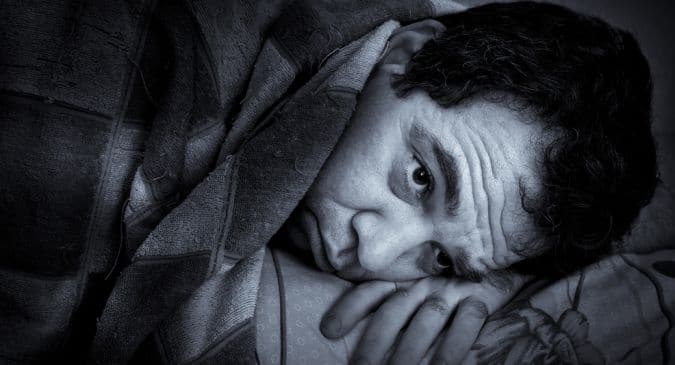