Just 2 weeks maternity for Yahoo CEO! Should you feel guilty for taking 3 months off? 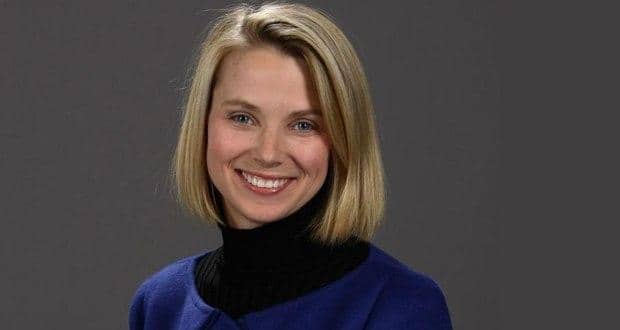 Marissa Mayer, the chief executive of Yahoo recently announced that she is expecting twins and to top it off she has revealed that she will be taking only two-week maternity leave and will be working throughout her pregnancy. This statement has garnered a lot of attention, and it’s not mostly positive. Read: Marissa Mayer s pregnancy is it safe for her to work? Also Read - Yahoo CEO Marissa Mayer delivers identical twin girls. Here's what you need to know!

Also Read - Marissa Mayer's pregnancy - is it safe for her to work?

Her statement really goes with the whole idea of decreasing gender bias at work and women working shoulder to shoulder with men. However, is a two-week maternity leave enough for a woman ‘recover’ from childbirth? One may believe that in a position like hers, recovering from childbirth physically and mentally would be easy, with resources available to her beck and call. Mayer will also have a private nursery in her office suite and her team, and board executives are extremely supportive of her. But is it a good example to set for women who don’t have that luxury? Will women working with her not feel guilty for taking a longer time to recuperate? Is a giant like Yahoo doing the right thing by setting a precedent like this? Will policies slowly evolve to reduce the maternity leave?

In India, the scene, however, seems to be very different. Companies like Flipkart have altered their maternity policies to give women more than enough time to recuperate from childbirth. They also announced a new adoption policy wherein couples who adopt children would be provided with an allowance of 50,000 Rs. With companies designing such policies to help women strike a balance between work and family, this statement from Marissa Mayer might not exactly be something every woman wants to hear.

Can't stay away from your smartphone? You need to read this, NOW! 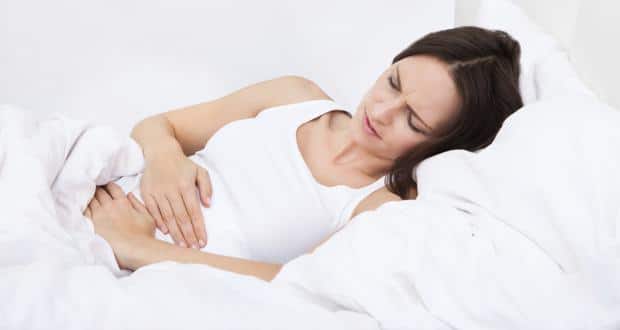 18 percent of Indian women suffer from infertility due to PCOS 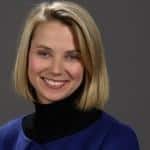 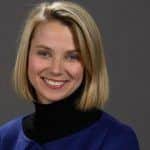 Marissa Mayer's pregnancy - is it safe for her to work?