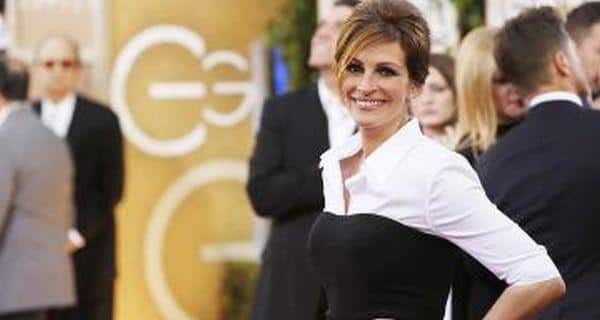 New York, Feb 20: Oscar-winning actress Julia Roberts’ mother Betty Lou Motes has passed away after a prolonged battle with lung cancer. She was 80. Motes died yesterday at Saint John’s Health Center in Santa Monica, California, where she was being treated, sources close to the family said, reported the New York Post. (Read: World Cancer Day: Lung cancer is one of the most difficult cancers to treat) Also Read - Ganesh Chaturthi 2020: 4 reasons an eco-friendly Ganesha is good for you

The news comes a little more than a year after it was learned that Roberts’ half-sister, Nancy Motes, committed suicide. Motes was living with her daughter, son-in-law and three grandchildren before her death. A request for comment from Roberts’ representative was not immediately returned. (Read: 10 common symptoms of lung cancer you need to know) Also Read - Kim Kardashian West reveals she takes motherhood advice from sister Kylie Jenner