Journos to get free treatment in Akhilesh’s UP

In a major sop to the media, the Uttar Pradesh government Monday okayed a proposal for free treatment to all state accredited journalists at the multi-specialty Sanjay Gandhi Post-graduate Institute o

In a major sop to the media, the Uttar Pradesh government Monday okayed a proposal for free treatment to all state accredited journalists at the multi-specialty Sanjay Gandhi Post-graduate Institute of Medical Sciences (SGPGI). The facility of free medical treatment was so far extended to journalists at all state government hospitals and health centres. With Monday’s cabinet decision, the state accredited journalists would be entitled to free treatment at the premier SGPGI, considered to be out of reach because of the high cost of treatment there.  A decision to this effect was taken by the state cabinet at a meeting presided over by Chief Minister Akhilesh Yadav. Also Read - Samajwadi Party Chief Akhilesh Yadav Tests COVID-19 Positive; Lucknow Among Worst Hit In Uttar Pradesh

The proposal was mooted by a group of state journalists during their meeting with the chief minister last year. Yadav assured the delegation that the Samajwadi Party (SP) government was all in favour of such medical facilities being extended to accredited journalists in the state. Soon afterwards, the state information and public relations department began the spadework on the ambitious proposal, but the file got stuck in legalities and red tape. The issue was taken up by the journalists again in their interactions with the chief minister, and found its way to the cabinet Monday.  There are 375 state accredited scribes in UP.  A revolving fund of Rs.25 lakh has already been created for extending the services to the journalists, sources said. Also Read - Passive euthanasia: All you need to know about living will 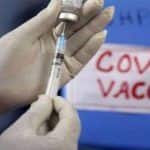 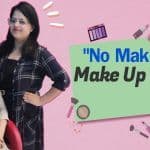 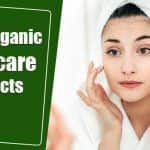