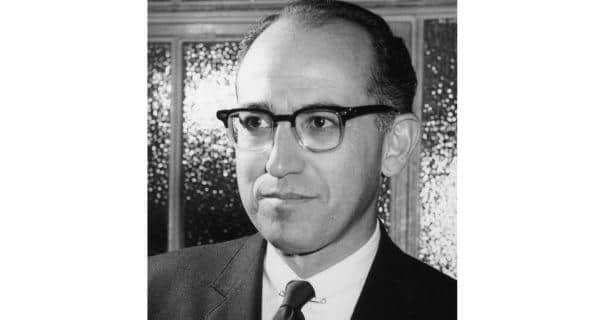 Today’s Google Doodle shows kids merrily holding up a board that says Thank you, Dr Salk. The tribute truly reminds us of the immense contribution that Dr Salk made to healthcare, for without his work Polio would caused a greater damage to the world. The fact that he didn t choose to patent his vaccine made him a true hero. Also Read - Poliovirus type 3 wiped out globally, announces WHO

In 1950s, when the U.S was fighting its worst polio outbreak, Salk was appointed as the director of the Virus Research Laboratory at the University of Pittsburgh School of Medicine, where he utilised most of his time developing techniques that would help him discover a vaccine for polio. (Read: India declared polio-free by WHO!).

Today, leading researchers from around the country have assembled at the University of Pittsburgh for an all-day symposium celebrating Dr Salk’s birthday. The event is surprisingly focused on sustainability, a topic that Salk pursued, following his discovery of polio vaccine after he left Pittsburgh and founded the Salk Institute for Biological Studies in San Diego in 1963.

Several eminent speakers including Peter Salk, Dr Salk’s son and president of the Jonas Salk Legacy Foundation, John Dernbach, professor at the Widener School of Law, Karen Feinstein, president and CEO of the Jewish Healthcare Foundation, and Allison Robinson, director of environmental initiatives for UPMC will be addressing the symposium.

The symposium is held at the William Pitt Union Assembly Room from 8 a.m. to 6 p.m. 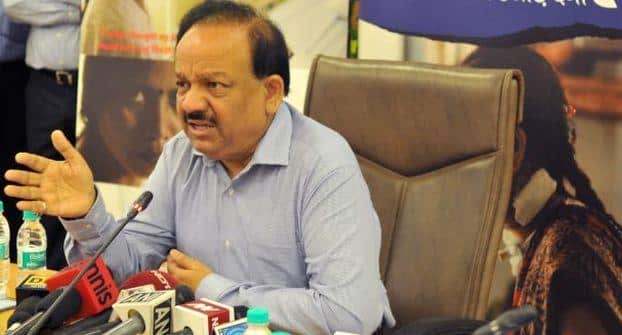