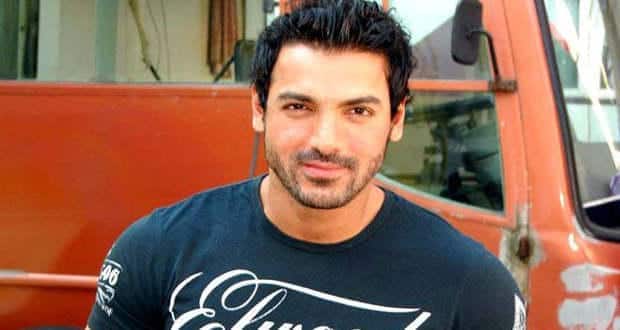 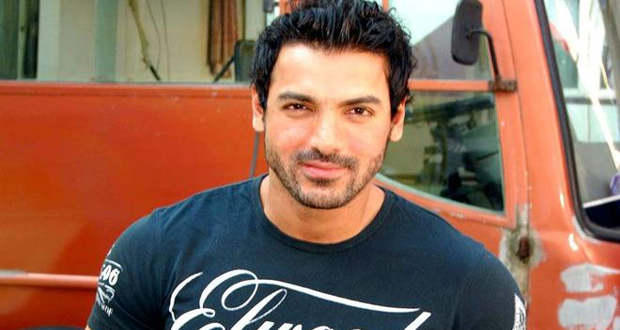 Actor-producer John Abraham is the latest to support fight against breast cancer and urges women to get themselves checked. ‘I’d like to speak about one cause that’s breast cancer and it is something that can be detected early. That’s one of the initiatives here. Just go out and get checked yourselves for something that can prove to be fatal in future,’ the 40-year-old said here Sunday while flagging off the Lavasa women’s car rally. John was present here with his ‘I Me Aur Main’ co-star Prachi Desai. Directed by Kapil Sharma, the film releasing on Friday also stars Chitrangada Singh. Also Read - REVEALED! Arjun Kapoor's massive workout plan

What is Breast Cancer? Also Read - Varun Dhawan in conversation with Rujuta Diwekar: 12 diet, fitness and life lessons from the Bollywood star

Do you know the symptoms of breast cancer? Check it out on our symptoms search.
Read Disclaimer 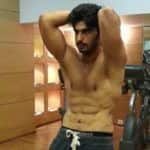 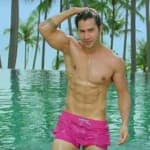 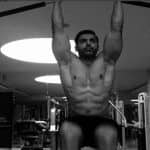 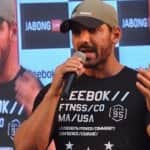