Mass layoffs can push some teenagers, especially girls, towards suicide and other suicide-related behaviour, says an alarming study. 'We know that suicide increases among adults when communities are h 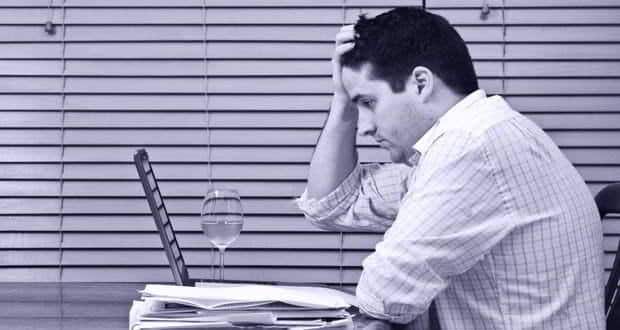 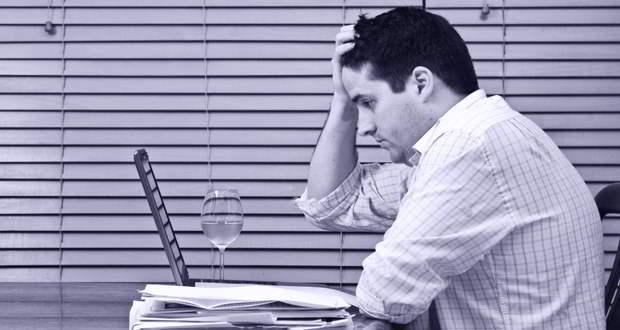 Mass layoffs can push some teenagers, especially girls, towards suicide and other suicide-related behaviour, says an alarming study. ‘We know that suicide increases among adults when communities are hit with widespread layoffs. Now we have evidence that teenagers are similarly affected,’ said Gassman-Pines from Duke University’s Sanford School of Public Policy. Also Read - Spend time in nature to reduce work stress and improve mental health

The study is based on a nationally representative survey of 403,457 adolescents from 1997 to 2009 in the US. Gassman-Pines also examined mass layoffs and closings in all 50 US states and the District of Columbia. She found that when one percent of a state’s working population lost jobs, suicide-related behaviour increased by two to three percentage points among girls and black adolescents in the following year. Also Read - 7 Essential tips for positive parenting your teen

Among girls, thoughts of suicide and suicide plans rose while among black teenagers, thoughts of suicide, suicide plans and suicide attempts all increased. For girls, economic hardship appears to have worsened existing tendencies. ‘On the whole, girls have higher rates of suicide ideation and planning than boys. Rates of suicide attempts are higher among black teenagers than among white teens,’ Gassman-Pines maintained. The research appeared online in the American Journal of Public Health.

For more articles on stress, visit our stress section. Follow us on Facebook and Twitter for all the latest updates! For daily free health tips, sign up for our newsletter. And to join discussions on health topics of your choice, visit our forum. 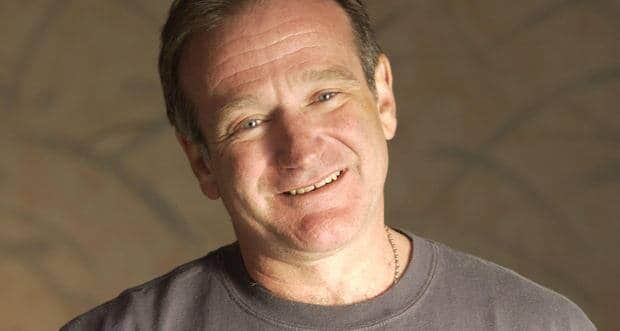 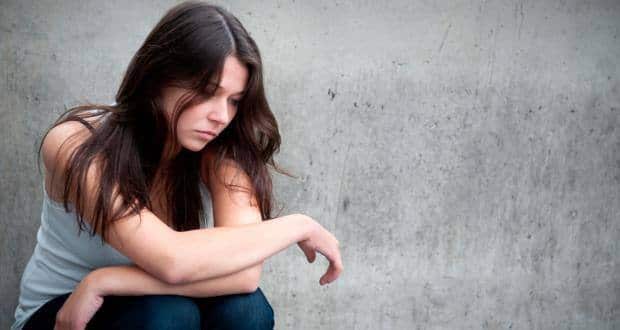 Is your smartphone stressing you out?