Job insecurity may lead to negative impacts on your physical health and sense of self-esteem. 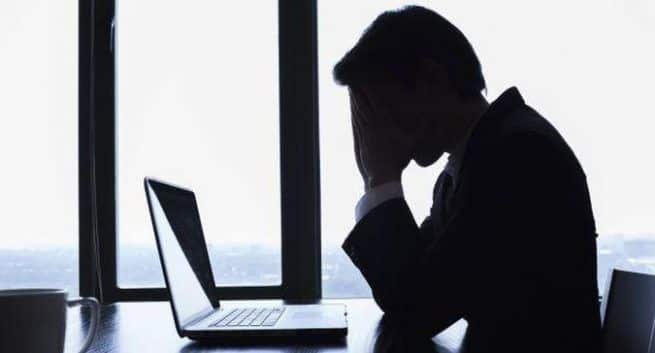 People who work from home also face a host of challenges that ultimately take a toll on their health.

The study, published in the Journal of Applied Psychology, built on a growing evidence base about the negative consequences of job insecurity. Also Read - Attention night owls! Staying up late night can make you more prone to depression

“But now we are looking at how that actually changes who you are as a person over time, a long-term consequence that you may not even be aware of,” Wang added.

The study used nationally representative data from the Household, Income and Labour Dynamics in Australia (HILDA) Survey in relation to answers about job security and personality for 1,046 employees over a nine-year period.

The study results showed that long-term job insecurity negatively affected the first three traits, which relate to a person’s tendency to reliably achieve goals, get along with others, and cope with stress.

The researchers said the results went against some assumptions about job insecurity.

“Some might believe that insecure work increases productivity because workers will work harder to keep their jobs, but our research suggests this may not be the case if job insecurity persists,” Wang said.

“We found that those chronically exposed to job insecurity are in fact more likely to withdraw their effort and shy away from building strong, positive working relationships, which can undermine their productivity in the long run,” Wang added.

Previous research has shown that insecure work – including labour hire practices, contract and casual work, and underemployment – is on the rise in Australia and globally.

The HILDA data drew on responses from employees from a broad cross-section of professions and jobs, who were asked about how secure they perceived their jobs to be.

The researchers said that types of job insecurity might include short-term contracts or casual work, jobs threatened by automation, and positions that could be in line for a redundancy. 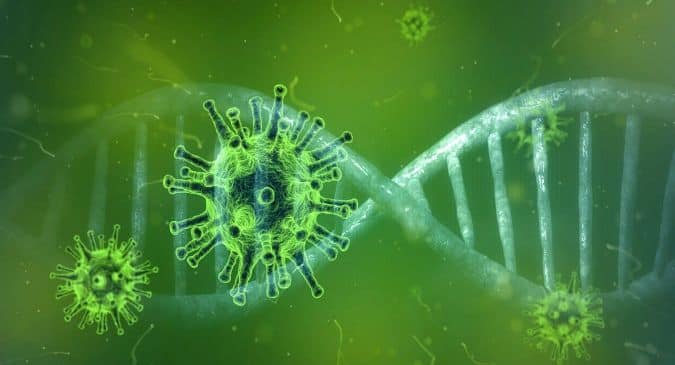 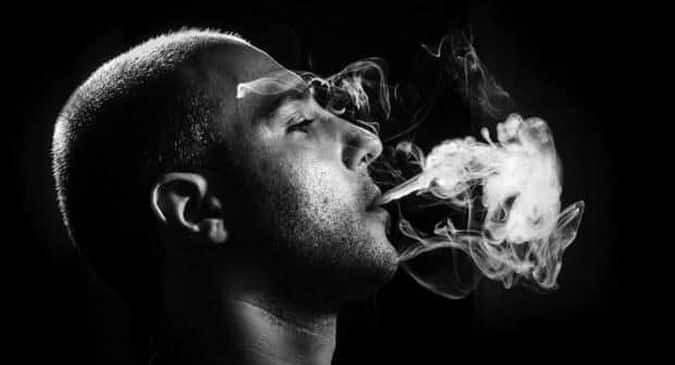