Joan Rivers died from lack of oxygen to brain during operation

US actress Joan Rivers died from cerebral damage caused by lack of oxygen in her blood, a 'predictable complication' during a medical procedure, the New York Chief Medical Examiner's Office has announ 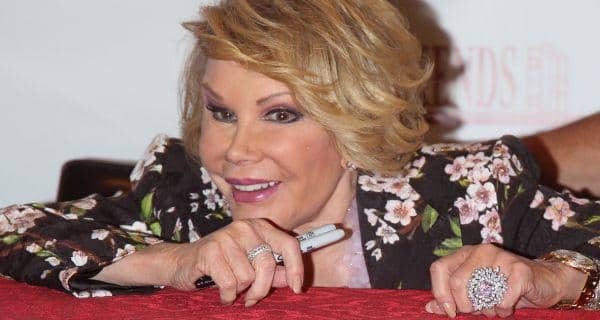 US actress Joan Rivers died from cerebral damage caused by lack of oxygen in her blood, a ‘predictable complication’ during a medical procedure, the New York Chief Medical Examiner’s Office has announced. The popular comedienne, performer and TV host died in New York Sep 4, a week after undergoing a minor throat operation that required her to be admitted on an urgent basis to Mount Sinai Hospital. Also Read - Ganesh Chaturthi 2020: 4 reasons an eco-friendly Ganesha is good for you

The medical examiner’s office said Thursday that Rivers was anesthetised with Propofol — which was also implicated in the death of Michael Jackson — during a procedure to try and repair damage to her vocal cords. The actress’s personal physician is at the centre of the investigation after supposedly performing a biopsy on Rivers’ vocal cords for which he did not have the patient’s signed authorisation or the hospital’s permission, several US media outlets have reported. Also Read - 7 reasons why the #BeefBan is good

The medical examiner’s report, however, does not assign any negligence in the matter and calls Rivers’s death a ‘therapeutic complication’. Rivers, 81, got her start in television in 1965 as a writer for ‘The Tonight Show’, obtained her own TV show, ‘The Joan Rivers Show’, in 1993 and in recent years had hosted ‘Fashion Police’. Also Read - Kim Kardashian West reveals she takes motherhood advice from sister Kylie Jenner 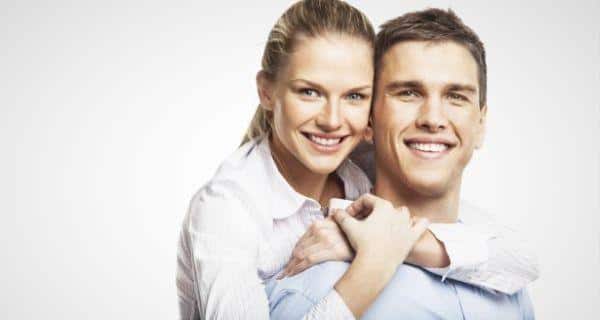 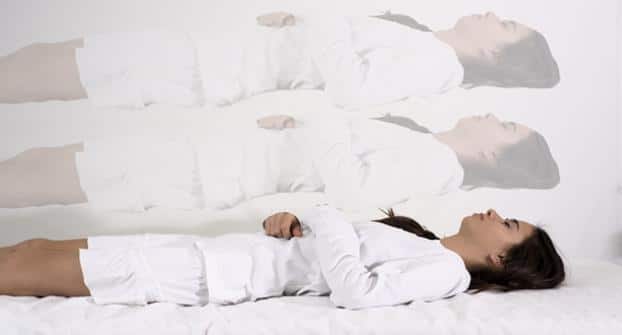