Victims of Johnson and Johnson faulty hip implant who wrote three letters to the Union Health Minister J.P. Nadda last month seeking clarity from the government on its compensation decision, still await a response from the ministry. the victims in a statement complained of a lack of transparency and patient consultation in the compensation process. © Shutterstock

“We have sent three letters over a month to the Health Ministry. We can decide about our next step after the ministry comes up with its response,” Vijay Vojhala, a victim living in Mumbai told IANS on Wednesday. Also Read - Parliamentary committee notifies health ministry to speed up setting of ART centres for HIV patients

On October 20, Vojhala along with 35 other faulty hip transplant victims wrote their last letter to the Health Ministry seeking clarification on the compensation process. Also Read - Rohingya refugees, host communities vaccinated against cholera

Jyoti Sharma, another victim who lives in Haryana’s Gurugram said she doesn’t have much expectation from the government.

“I am already into a legal battle with Johnson and Johnson for the past three years. I will be happy if the government offers a solution, but there is no certainty that it will happen,” Sharma added.

Last month, the victims in a statement complained of a lack of transparency and patient consultation in the compensation process, including lack of information being made available regarding the process of compensation, deliberations of the Arya Committee and the formulation of compensation norms.

In October, there were reports that the ministry was likely to pay between Rs 33 lakh to Rs 1.2 crore to each victim as compensation.

In 2010, Johnson and Johnson globally recalled hip implants because more patients were found to require revision surgeries than normally reported for such devices.

Last year in February, the Health Ministry had set up a committee under the former dean of Maulana Azad Medical College Dr Arun K Agarwal to look into complaints about hip implant devices.

The committee suggested that Johnson & Johnson be made liable to pay at least Rs 20 lakh to each affected patient, and the reimbursement for revision surgeries should continue until August 2025. 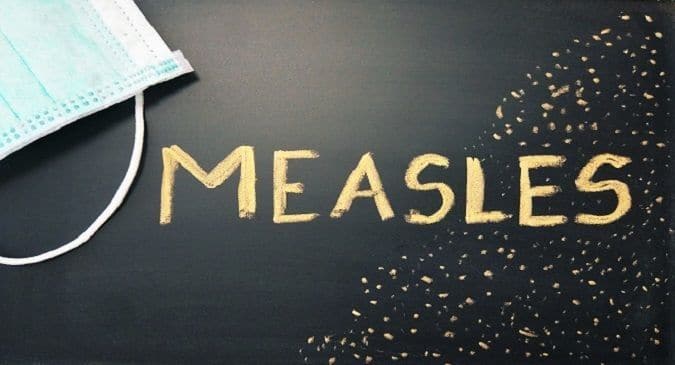 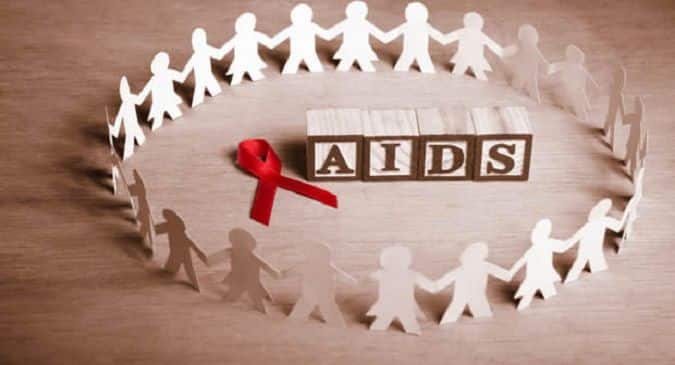