On Monday, the Bombay High Court granted bail to Sooraj Pancholi almost one month after his girlfriend Jiah Khan committed suicide. Sooraj was charged with abetting Jiah’s suicide based on a six-pag 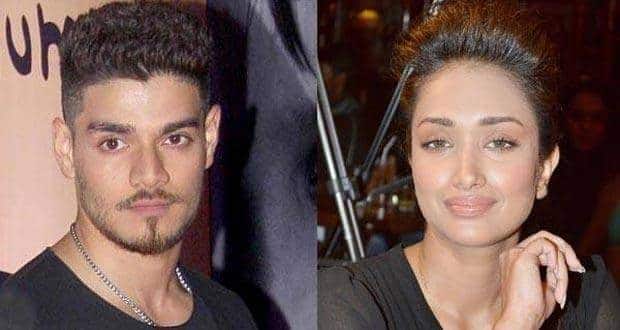 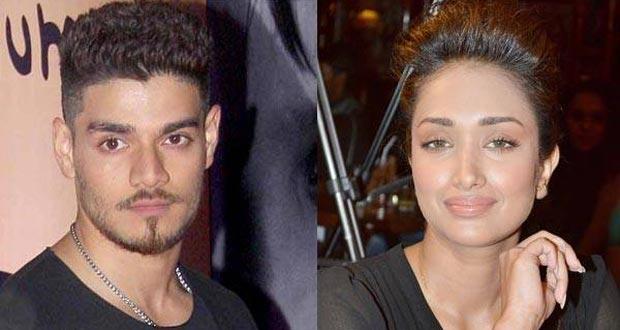 On Monday, the Bombay High Court granted bail to Sooraj Pancholi almost one month after his girlfriend Jiah Khan committed suicide. Sooraj was charged with abetting Jiah’s suicide based on a six-page note released by her mother in which, the actress had made various claims of abuse. Taking all the facts into cognizance, Justice Sadhna Jadjav said that there was no evidence that Sooraj wanted Jiah to commit suicide and ordered his release on a bail of Rs 50,000. ‘No doubt it is an unfortunate incident that a young girl has committed suicide. It appears that she was a victim of her sentiments. She could not overcome her emotions.  Sooraj cannot be held solely responsible for the same,’ said Justice Jadhav. The prosecution’s theory that Jiah was driven to commit suicide didn’t cut mustard with the judge either. ‘Jiah could have always walked out of the relationship. She could not overcome her sentiments and her love for the applicant, for which he cannot be held responsible,’ said the judge. Also Read - 5 Bollywood celebrities who committed suicide owing to poor mental health conditions

The court noted that while there was some misunderstanding between Jiah and Sooraj, there was not enough evidence to suggest he had acted in any manner that could be construed as mens rea (guilty mind). Sooraj’s treatment at the hands of the police has drawn flak from all corners, in particular their eagerness to subject Sooraj to the controversial narco-analysis test.  In recent weeks, the youngster has been getting a lot of support on social media with many questioning what evidence there was to put the youngster behind bars? Also Read - Could air pollution make you suicidal?

The court ripped apart the prosecution’s case including the ‘suicide note’ which was the defence’s main ‘evidence’. ‘Is the script addressed to Suraj or (are they) extracts from her diary? Whether it can be called a suicide note? When there is no date on it can it be linked to the day she committed suicide?’ asked the court. Claims that Sooraj harassed Jiah also came under scrutiny and pointed out that there was no evidence to suggest that Sooraj forced her to undergo the abortion.

It should also not be forgotten that Jiah had shown suicidal tendencies before and have even attempted suicide before. The judge noted that Sooraj had even called a doctor, had her treated and tried to help her out of depression. Even the issue of the ‘female friend’ was discussed and court observed that Jiah was obviously too possessive about Sooraj.

The defence had opposed the bail on the grounds that he would tamper with evidence. While the Pancholi family were ecstatic about the decision, Rabiya Khan refused to comment on the ruling and said, ‘Will it bring my daughter back?’

Regular exercise, fresh veggie can control the symptoms of asthma