Home / Health News / Jaypee Hospital: 92-year-old gets a new lease of life after a complicated surgery

Earlier, several such patients would travel to United States of America and Europe for such complex treatments but now they are choosing India as their preferred destination as their confidence in our doctors and hospital is rising. Such rare surgeries being performed in various hospitals are a demonstration of increasing medical expertise and advanced healthcare facilities that India has to offer to the world.

An Iraqi native, Mahrob Saadon Abbas (92) was given a new lease of life when she underwent a complicated heart procedure. She was suffering from 90 per cent left main coronary artery disease. Her old age and prior history of cardiac abnormalities increased the burden of risk, challenging her chances of survival. Dr Manoj Luthra, CEO and Director Cardiac Surgery, Jaypee Hospital along with his team of cardiac surgeons from Jaypee Hospital, Noida successfully performed the high risk coronary artery bypass surgery (CABG) on 18th August 2018. Also Read - New Alzheimer's blood test 94 per cent accurate: Know how to manage symptoms naturally

Mahrob Saadoon Abbas has been having cardiac illness for the past ten years or so and has had to undergo stenting for heart blockages twice. As a result, she suffered from constant pain in her chest, weakness and breathlessness at minimal efforts, sometimes even at rest. Such complications and her old age further deteriorated her condition which restricted her movement making her dependent on other family members for the day to day activities. Besides, she also had diabetes, high blood pressure and was suffering from medical renal disease which is an end-stage kidney disorder demanding regular dialysis for survival, else can be fatal. Also Read - Ageing gracefully is all about embracing old age with style

Explaining about the case, Dr Luthra, said, “Mahrob Saadoon Abbas was a known patient of coronary artery disease, a condition where there is a major blockage of one or more arteries that supply blood to the heart. In past, the patient already underwent two major heart procedures where stents were inserted in her heart to treat the blockage but However the blocks reccured. Considering her old age and multiple co-morbidities, leading hospitals in Iran and Turkey refused to take her case as she was a high risk candidate for the surgery.” Also Read - Physical, mental health of seniors linked to optimism, wisdom, loneliness

Monitoring her deteriorating condition, the family of Mahrob Saadoon Abbas brought her to Jaypee Hospital, Noida. Post examination of the patient, it was observed that she was suffering from critical left main disease (critical blockage in left main coronary artery) which a associated with significant morbidity and mortality. Additionally, the earlier inserted stents were also partially blocked, further worsening her condition and making her more prone to heart attacks. Doctors at Jaypee Hospital accepted the challenge and counselled her to undergo a Coronary Artery Bypass Grafting surgery (CABG)- a surgical procedure to restore normal blood flow to an obstructed coronary artery of the heart.

Mahrob Saadoon Abbas’s case was complex and very challenging. Her old age along with other criticalities related with heart abnormalities, diabetes, blood pressure and end-stage kidney disorder increased the risk factor while performing the surgery. We had to be very meticulous while handling her case. The surgery was executed using minimally invasive method which minimizes the risk and related complications during the surgery. A high degree of precision, coordinated team work and dexterous skills allowed the team to complete this surgery within the time frame with successful outcome. Post-surgery, appropriate medical care was given to the patient. On 26th August, 2018, the patient was discharged with stable vitals.

Dr Mansoor Ahmed Siddiqui, Cardiac Surgeon at Jaypee Hospital said, “The highest recorded age in India, successfully undergoing a bypass surgery is of 96 years old Mr. J.C Mehta, author of a popular series called “Remembering our leaders” and “Read Aloud Stories” books for children in 2014. Thus, it’s a moment of achievement for us as the success of this case reflects the unparallel tertiary healthcare services that we have been able to provide to our patients. Today, we have at our disposal such technology and expertise which can even save life of patients like Mrs. Abbas’s, whose case is an example of excellent healthcare services available in India.”

Expressing her gratitude Mahrob Saadon Abbas said, “There are no words to express how grateful we are to Dr. Manoj Luthra and his team from Jaypee Hospital for giving me this new life. I had given up hope but my family persisted and sought treatment for me in India. The excellent care which I have received at Jaypee Hospital has not only healed my body, but also rejuvenated my spirit. I am leaving India with fond memories and a new appreciation for life.” 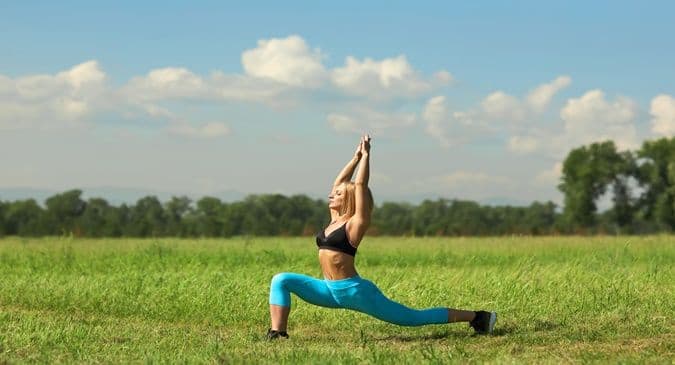 Top 4 Callanetics exercises which you can practise easily 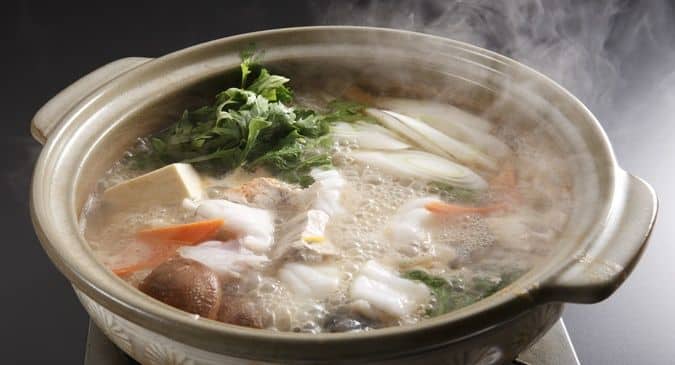