Tamil Nadu Chief Minister J. Jayalalithaa continues to improve at Apollo Hospitals where she was admitted on September 22, the hospital said on Tuesday. A brief statement from the hospital said: The same line of treatment is being continued. The Chief Minister is under close observation by doctors. According to Apollo Hospitals, Jayalalithaa has been advised further stay in the hospital. On Monday, Apollo Hospitals said the treatment plan including appropriate antibiotics, respiratory support and other allied clinical measures were being continued to treat the infection. The 68-year-old Jayalalithaa was admitted to Apollo Hospital for fever and dehydration on September 22. Subsequently, Apollo Hospital said she was cured of fever and needed to be in the hospital for observation. It said the current treatment plan was based on the detailed discussions doctors had with British doctor Richard Beale, a consultant in Intensive Care Medicine at Guy’s and St. Thomas Hospital, London. As per the London hospital’s website, Beale is one of its critical care consultants and clinical director, perioperative, pain and critical care directorate. He is an experienced investigator in the fields of sepsis, ARDS, haemodynamics, critical care nutrition and ICU informatics. Also Read - Study revels half the people in India want more 'mobile-free' time 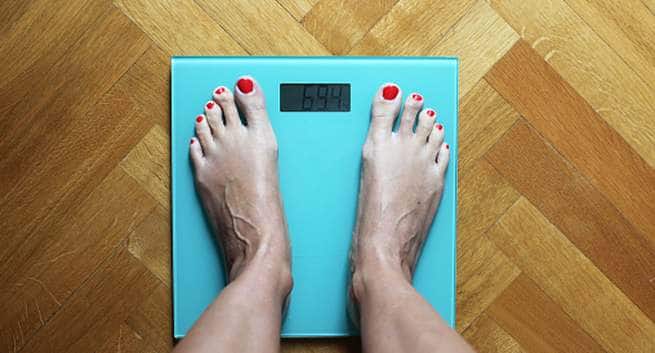 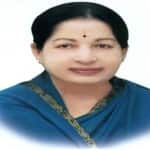 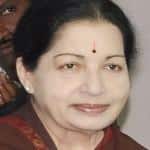