Local authorities have carried out an inspection of the hospital and launched a probe into the incident to determine if hospital negligence caused the deaths, public broadcaster NHK reported. 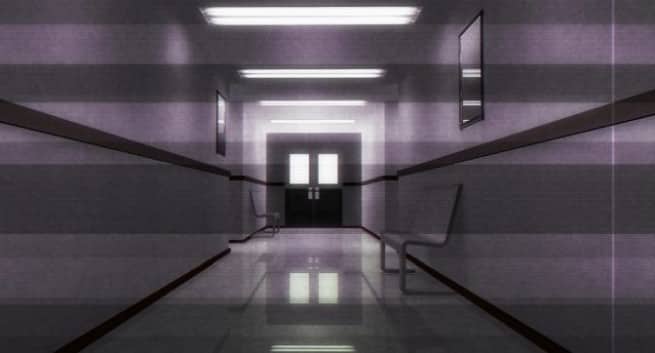 Japanese police said on Wednesday that it is investigating the death of five patients in central Japan due to heatstroke after the air conditioning system in the hospital broke down amid a recent heatwave.

The patients, who were all octogenarians and died between Sunday and Wednesday, had been undergoing treatment at the hospital for chronic heart and lung diseases, said the police spokesperson of Gifu prefecture, where the private clinic is located, Efe reported. Local authorities have carried out an inspection of the hospital and launched a probe into the incident to determine if hospital negligence caused the deaths, public broadcaster NHK reported.

Hospital officials said the air conditioning system in two of the three floors of the building had broken down on August 20 and they had begun to move the most serious patients to air conditioned areas.

The victims were admitted in three or four-bedded rooms, equipped with only a fan while temperatures soared above 35 degrees Celsius last week, when record high temperatures were recorded in central Japan.

The hospital, which specializes in caring for elderly patients, initially denied that the deaths could be due to heat stroke.

There were 50 patients at the 119-bed hospital at the time of the deaths. 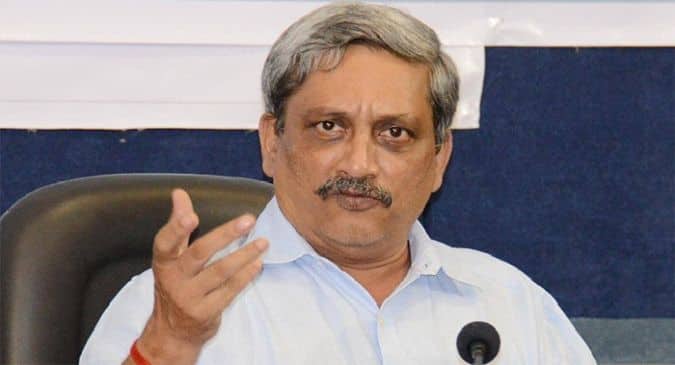 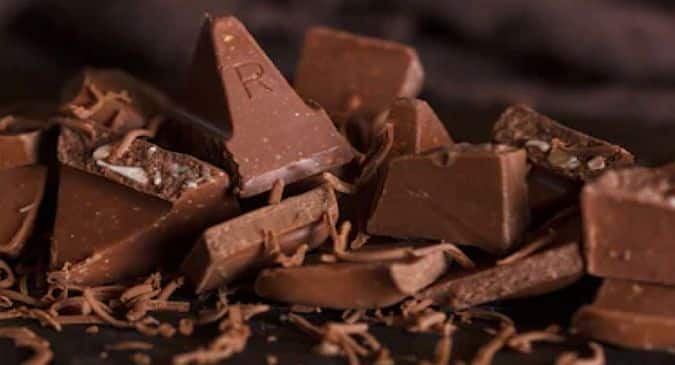 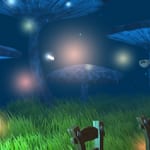 Bizarre: Here's a neurological condition that can literally transport you to Alice’s Wonderland