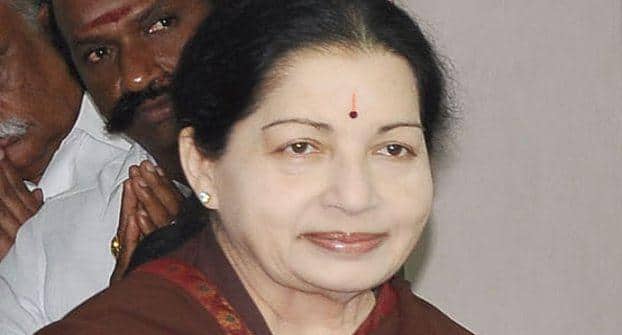 According to several news reports, it was earlier believed that the chief of AIDMK chief J. Jayalalithaa was ailing from diabetes and hypertension. There have also been reports that she had moved the Karnataka High Court challenging her conviction in the disproportionate assets case on the grounds that, the case being 18-years old, her health had deteriorated significantly in the past 18-years and that her ill health was one of the most important reasons for her conviction to be quashed.

While this news trickles in, the Bangalore police chief has tweeted saying that reports of her ill health (specifically her heart health) are rumours and should not be believed. He further stated that it was a common procedure for the police to contact two to three Government hospitals when they have a prisoner with Z+ security, as a precautionary measure, and that was why they had written to two government hospitals when AIDMK chief J. Jayalalithaa was brought in. 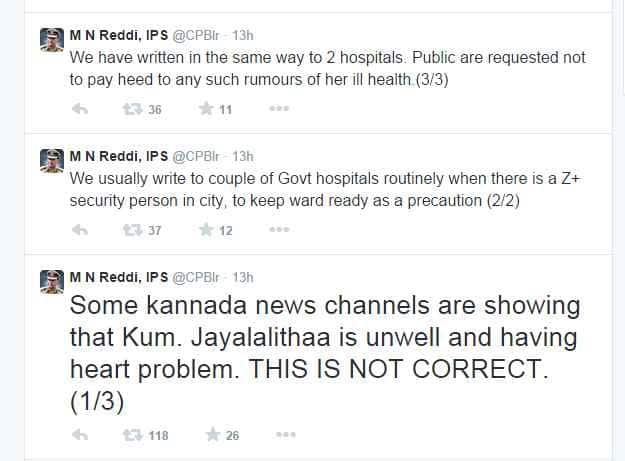 Currently Jayalalithaa is to stay in jail till 6th of October as her bail plea has been adjourned to a vacation judge's bench, to be heard on the 6th of next month.

For more articles on hypertension, visit our hypertension section. Follow us on Facebook and Twitter for all the latest updates! For daily free health tips, sign up for our newsletter. And to join discussions on health topics of your choice, visit our Question & Answers.