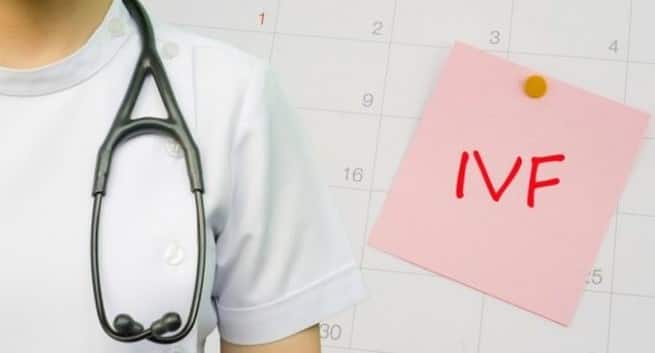 Discarding the idea that male fertility goes on forever, new research warns that the chances of having a baby through IVF may depend on the age of the male partner as well – not just the age of women. This study of almost 19,000 IVF treatment cycles showed a decline in the success rate with increasing male partner age. “Our study found an independent effect of male age on the cumulative incidence of live birth,” said investigator Laura Dodge from Beth Israel Deaconess Medical Center and Harvard Medical School, Boston, US. The study, scheduled to be presented at the European Society of Human Reproduction and Embryology meeting in Geneva on Tuesday, was an analysis of all IVF cycles performed at a large IVF centre in the Boston region between 2000 and 2014, a total of almost 19,000 cycles performed in 7,753 couples. The female partners in these cycles were stratified according to four age bands — under 30, 30-35 years, 35-40 years and 40-42. Men were stratified into these same four age bands, with an additional band of 42 and over. As expected, the cumulative live birth rate (measured from up to six cycles of treatment) was lowest in those couples where the female partner was in the 40-42 age band, and in this group the age of the male partner had no impact, demonstrating the dominant detrimental effect of female age. However, within the other bands of female age, the cumulative incidence of live birth was significantly affected by male partner age and was found to decline as the man grew older. For example, in couples with a female partner aged under 30, a male partner aged 40-42 was associated with a significantly lower cumulative birth rate (46 per cent) than a male partner aged 30-35 (73 per cent). Similarly, in couples with a female partner aged 35-40 years live birth rates were higher with a younger than with an older male partner. “Women aged 35-40 did significantly benefit from having a male partner who is under age 30, in that they see a nearly 30% relative improvement in cumulative incidence of live birth when compared to women whose partner is 30-35 – from 54 per cent to 70 per cent,” Dodge said. Read more about Is IVF for you?For women between ages 30 and 35, having a partner who is older than they are is associated with approximately 11 per cent relative decreases in cumulative incidence of live birth when compared with having a male partner within their same age band, Dodge said. In natural conceptions increasing male age is associated with a decreased incidence of pregnancy, increased time to pregnancy, and increased risk of miscarriage, Dodge noted. The mechanisms, she added, are unclear but may include impaired semen parameters, increased DNA damage in sperm, and epigenetic alterations in sperm that affect fertilisation, implantation, or embryo development. Also Read - Man boobs can be an embarrassment: Avoid these foods and sport a manly chest

Source: IANS Also Read - Can you get pregnant if you suffer from endometriosis? 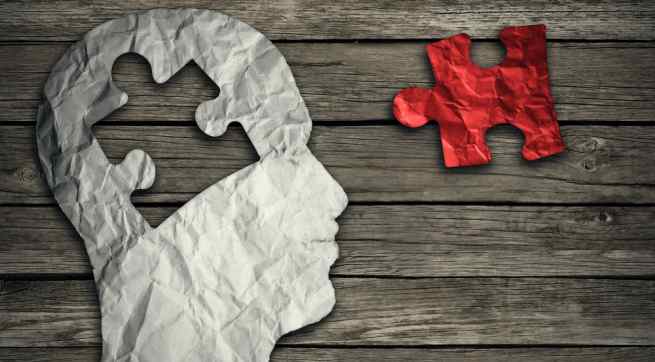 Turns out, Alzheimer's can 'protect' sufferers from cancer