Though the study was on a small scale, it collected data from different animal studies that found common blood vessels and heart abnormalities among mice born via IVF. 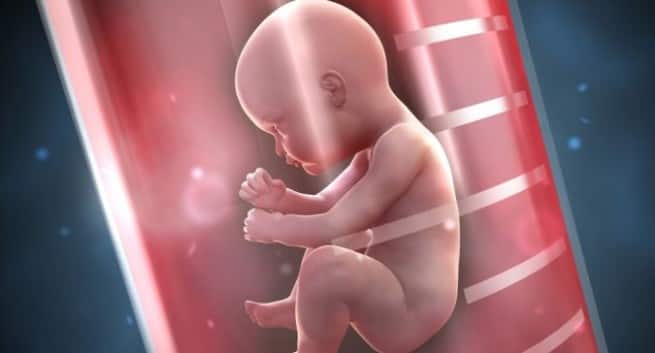 A team of Swiss researchers have found that children who are conceived through In Vitro Fertilisation or other forms of assisted reproduction are at higher risk of suffering from cardiovascular diseases that have life-long effect on health. Also Read - Egg freezing on rise in India: Is it the best choice to make? Know the pros and cons

A study published in Journal of the American College of Cardiology has claimed that it is the first evidence that IVF has a long-term impact on health and kids born via assisted reproduction are six times more likely to suffer from high blood pressure compared to those who are born naturally. Also Read - Mild IVF: A safer option for 37+ older women or who have low ovarian reserve

For the study, the team examined 97 healthy young people with an average age of 16. Out of all the participants, 54 who were born through IVF. The team constantly checked their blood pressure and also looked at other health measures including blood vessels stiffness, body mass index and smoking habits. Also Read - Excess weight during pregnancy may hinder development of your baby' brain

Compared to the 43 controlled individuals, the people who were born through IVF had higher blood pressure and eight of them were above the threshold of hypertension. The team also looked at the health records of the individuals five years before the study and found that there were no visible differences between the two groups.

Though small in nature, this study followed data from different animal tests which had found common blood vessels and heart abnormalities among mice born through IVF. And the minimum level of difference in health records have called for larger safety trials for surety.

Dr Emrush Rexhaj, a blood pressure expert and lead author of the study said that there were growing evidence of artificial reproduction techniques (ART) altering the blood vessels in children, but the long-term consequences were unknown. And through this study, they now know that children born through artificial reproduction were at a six times higher rate of hypertension.

He also added that it was the first demonstration of increased prevalence of a cardiovascular disease in children conceived through IVF. Dr. Rexhaj also cited a 2014 study which suggested that IVF children were also at a risk of Type 2 diabetes. 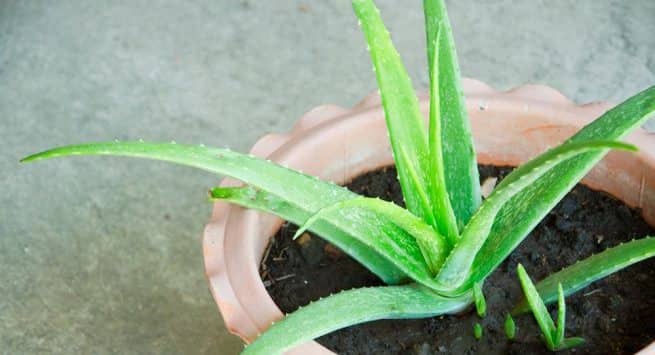 5 Ayurvedic herbs that will help protect your reproductive health 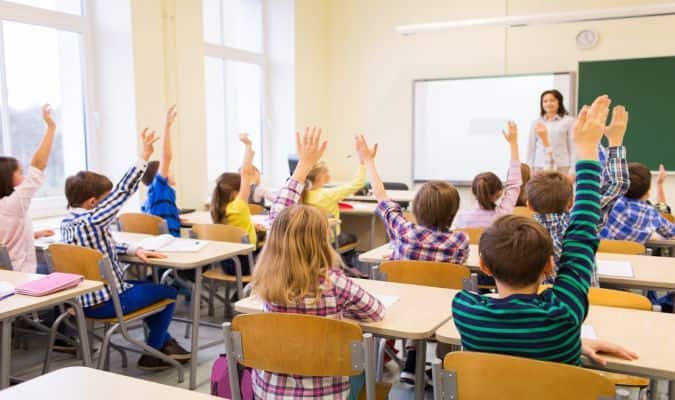