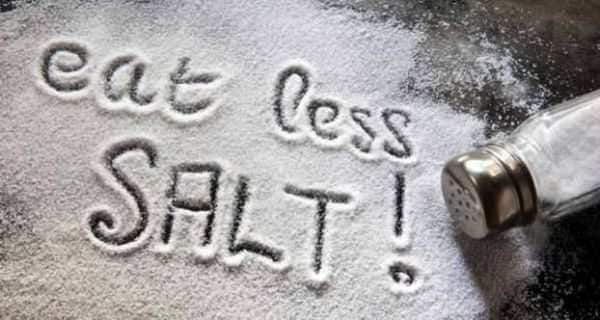 At the conclusion of the study, the people consuming the least amount of sodium were consuming 2,925 mg per day and those consuming the most sodium were consuming 5,644 mg per day. The World Health Organisation (WHO) recommends 1,500 mg sodium intake a day. It did not matter whether their sodium levels were high at the beginning of the study or if they were low to begin with, then gradually increased over the years. Both groups were at greater risk of developing high blood pressure, explained Tomonori Sugiura, assistant professor at the Nagoya City University Graduate School of Medical Sciences in Nagoya, Japan. (Read: Tasty recipes to keep BP under control) Also Read - 5 diet changes to control weight gain from PCOS

The results confirm the findings of other studies that show strong associations between salt in the diet and high blood pressure. Reducing sodium intake can save lives, save money and improve heart health — no matter what background or nationality a person is, the authors noted in a paper appeared in the Journal of the American Heart Association. In some people, sodium increases blood pressure because it holds excess fluid in the body, creating an added burden to your heart. High blood pressure is a major risk factor for heart attacks, stroke and heart failure. (Read: 10 diet tips for hypertension) 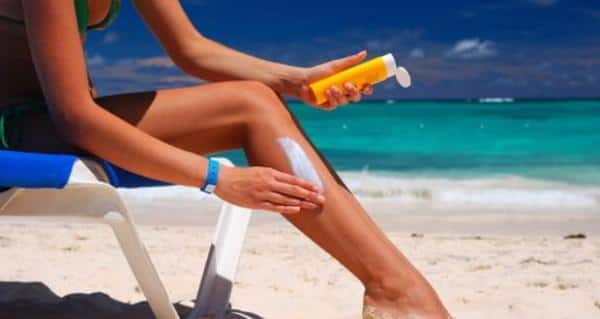