Certain food odours activate the impulse area of the brain in obese children, researchers report, adding that obesity can have a neurological link. In order to fight obesity, it is crucial to understand the brain mechanisms of odour stimulus. This study has given us a better understanding that obesity has a neurological disorder component. The findings have the potential to affect treatment of obese patients, said Pilar Dies-Suarez, chief radiologist at Hospital Infantil de Mexico Federico Gomez. The team studied 30 children between the ages of six and 10 years old. Half of the children had a normal body mass index (BMI) between 19 and 24, and the other half exhibited a BMI over 30 which is classified as obese. (Read: Prevent childhood obesity with a Mediterranean diet) Also Read - Kids turning hypertensive: Get your child screened for early detection

Each child was presented with three odour samples: chocolate, onion and a neutral odour of diluted acetone. The results showed that in the obese children, the food odours triggered activation in the areas of the brain associated with impulse and the development of obsessive-compulsive disorder while the areas associated with impulse control exhibited no activity. The chocolate smell elicited significant brain connections in obese children, compared to the normal-weight children. (Read: Childhood obesity an emerging health concern in India) Also Read - Newborn fat: Here’s why you shouldn’t ignore it

However, in the children with a normal BMI, the areas of the brain associated with pleasure regulation, organisation and planning, as well as regions governing emotional processing or memory function, became more active, the authors noted. If we are able to identify the mechanisms that cause obesity, we will be able to change the way we treat these patients, and in turn, reduce obesity prevalence and save lives, Dr Dies-Suarez concluded. The findings will be shared at the annual meeting of the Radiological Society of North America (RSNA) next month. (Read: What is making your kid obese?) 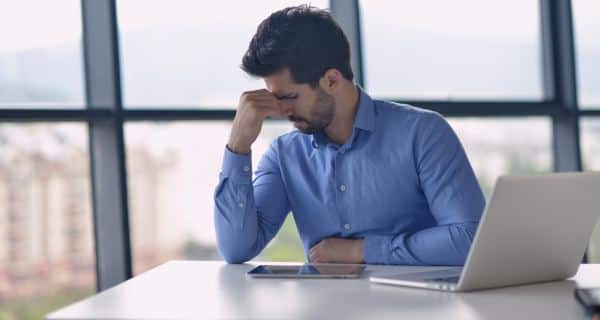 Stress also takes a toll on your skin. Find out how!