Home / Health News / It isn’t a ‘Merry’ Christmas for everyone!

It isn’t a ‘Merry’ Christmas for everyone!

Tags: Christmas  In the news 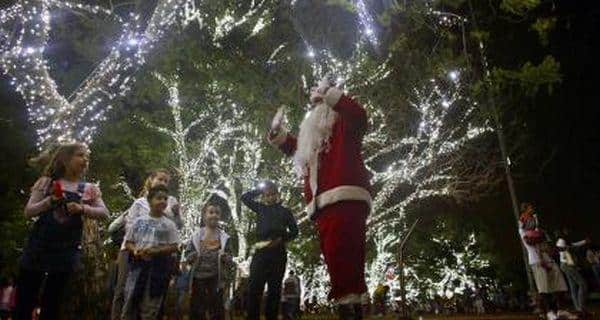 London, Dec 8: A new survey has examined that nearly one in two men feel depressed or sad over Christmas. The study conducted by the Samaritans showed that 48 per cent of men said that they felt low in December with 45 per cent saying that their worries were the most troubling during the festive period compared to any other time of the year, the Independent reported. Also Read - Ganesh Chaturthi 2020: 4 reasons an eco-friendly Ganesha is good for you

Nearly 37 per cent asserted that they felt lonely during a time that was traditionally spent with friends and family and 30 per cent said that they were stressed and anxious due to relationship and financial difficulties. (Read: 5 facts you didn t know about depression) Also Read - Merry Christmas: 12 healthy food swaps to stay fit through the festive season

Nigel, a Samaritans volunteer, said that Christmas could be a distressing time, bringing issues people face all year round to the surface, and could leave those normally strong enough to cope, struggling to do so. Chief executive Catherine Johnstone said that many of their male callers had told them that Christmas was a tough time for them, which is why their inspirational volunteers will be available round the clock, for anyone who was struggling to cope, including on Christmas Day. (Read: Top 6 signs that you might be depressed) 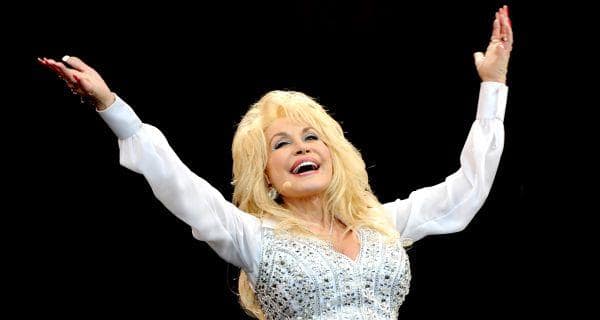 Dolly Parton feels okay with having no children

Are you a victim of digital 'infidelity'? 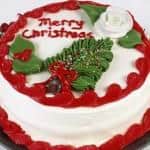 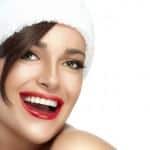 Get Christmas-ready with these 4 looks to dazzle 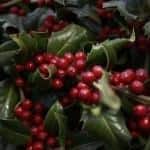 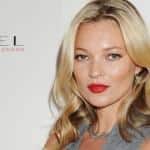