Home / Health News / Is your kid one of the 66.11% of Indian children that are at risk of diabetes?

The Hba1C tests that revealed that around 66.11 % Indian children possess abnormal levels of sugar in their body.

SRL Diagnostics, India s leading global diagnostic chain recently released a three-year long pan India data mining survey (2012 2014) on Hba1C tests that revealed that around 66.11 % Indian children possess abnormal levels of sugar in their body. This test is done to check and monitor response to diabetes therapy and diagnose prediabetes and diabetes in children. Rapid urbanisation, change in eating habits and shifting more focus to indoor activities have resulted in dramatic lifestyle changes leading to a chronic condition associated with abnormally high levels of sugar in children. (Read: Tips to manage type 1 diabetes in children) Also Read - Can diabetes be prevented? Things to do if you are at risk

Diabetes is becoming a silent epidemic and according to the World Health Organization, 80% of all new cases of diabetes are predicted to occur in the developing countries by 2025. In 2012, an estimated 1.5 million deaths were directly caused by diabetes and more than 80% of diabetes deaths occur in low and middle-income countries. It is also projected that diabetes will be the 7th leading cause of death in 2030. (Read: Could your child be at risk of suffering from diabetes?) Also Read - Diabetes: Common mistakes you are making that can raise your blood sugar levels

Of the approximate 17 thousand samples of children screened during this period for the analysis by SRL Diagnostics, 66.11 % of the total samples had abnormal sugar levels. It was also found that a total of 51.76 % samples having abnormal HbAlc levels was found in male children. The analysis showed that prevalence of this abnormality was highest among children in the western zone of the country.

Key findings of the study:

Dr Leena Chatterjee, Director – Fortis SRL Labs & SRL Strategic Initiatives says, Diabetes has emerged as a major burden for India over the last two decades. This disease further leads to other disorders which are afflicted with children like obesity, obstructive sleep apnoea, nausea, drowsiness, weight loss, frequent urination in large amounts etc. As they reach adulthood, the problem related to kidneys and strokes starts amalgamating. These days, even Type 2 diabetes is being easily developed in children which has been mostly common in adults. One of the reason is it being hard to monitor what children are eating when they are at school or when they visit friends. Children and teenagers who are diagnosed with Type 2 diabetes have a short life expectancy. It is advised that those with Type 2 diabetes in their families must visit their physicians frequently and make healthy choices earlier in life.’

‘One should not be alarmed with a diagnosis of pre-diabetes. It is a warning sign and a chance to make changes for the better. We understand that it’s pretty difficult to cut out sugar completely, but one can start by skipping it in milk, choosing non-sugary breakfasts, avoiding juice beverages, and limiting bread, pasta and rice.’ added Dr. Chatterjee

It is essential that children and adolescents get themselves tested if they are overweight with body weight exceeding 120% of the ideal weight or they have positive family history among first and second degree relatives and if they have signs of insulin resistance. 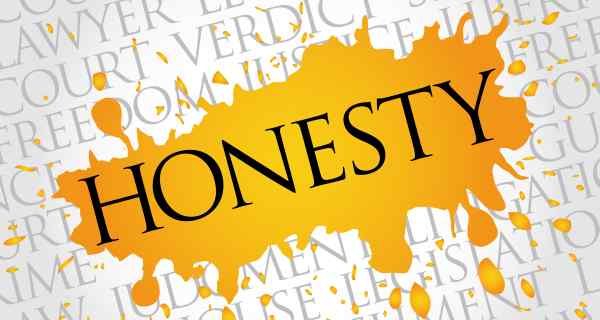 Are the people of your country honest? Find out