Home / Health News / Is your child at risk of hypertension? Find out !

Is your child at risk of hypertension? Find out ! 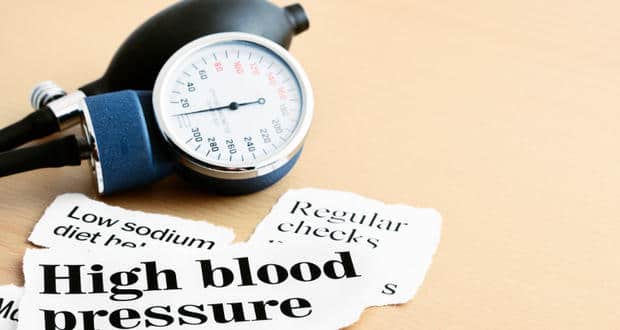 As per a recent study, adult high blood pressure risk is identifiable in childhood. Groups of people at risk of having high blood pressure and other related health issues by age 38 can be identified in childhood, the University of Otago’s study suggests. High blood pressure is commonly treated in middle and old age. It has been described as a silent killer because most people are unaware of having the condition, which is one that puts them at greater risk of heart disease. The findings are the latest to emerge from the internationally renowned Dunedin Study, which has tracked more than a 1000 people born in Dunedin in 1972-3 from birth to the present. The research is published in the international journal Hypertension. Using blood pressure information collected between the ages of 7 to 38 years, researchers identified study members as belonging to one of four different blood pressure groups. They found that more than a third of them were at risk of developing clinically high blood pressure levels by early mid-life. (Read: Too much TV & no play makes your child hypertensive) Also Read - Reality Check For Indian Parents: Pushing For A SMART Kid May Be Detrimental In The Long Run

Lead author Reremoana Theodore said they were also able to identify a number of factors in early life that increased the odds of being in a high risk blood pressure group. These included being male, having a family history of high blood pressure, being first born and being born lower birth weight. This new information is useful for screening purposes to help clinicians identify young people who may develop high blood pressure later in adulthood, she noted. (Read: 10 ways hypertension or High BP affects your body) Also Read - Mobile use can make your kid less creative and more analytical

The study also showed that having a higher body mass index (a measure of overweight and obesity) and cigarette smoking over time were associated with increasing blood pressure levels over time, especially for individuals in the higher blood pressure groups. Professor Richie Poulton added that encouraging lifestyle changes beginning early in life that include the maintenance of a healthy body weight, weight reduction and stopping smoking may help to lower blood pressure levels over time, particularly among those individuals on a trajectory to developing hypertension. Those individuals in the higher blood pressure groups were also more likely to have other negative health related conditions by age 38 years including higher blood cholesterol levels. The findings can be used to inform early detection, targeted prevention and/or intervention to help reduce the burden associated with this silent killer,Theodore says. The study appears in Hypertension: Journal of the American Heart Association. (Read: Obese kids have six times greater risk of high blood pressure) 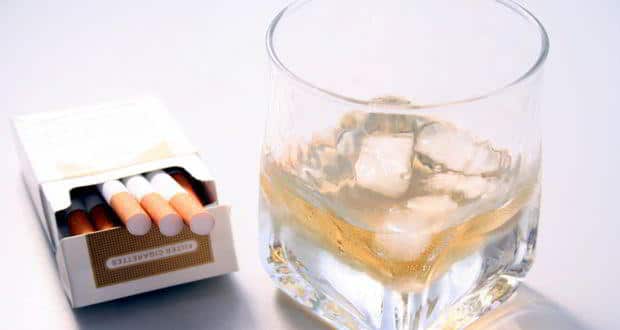 Delhi records 9,438 dengue cases till October 10--Know the symptoms to protect yourself