Home / Health News / Is your child appearing for the boards this year? You must read this 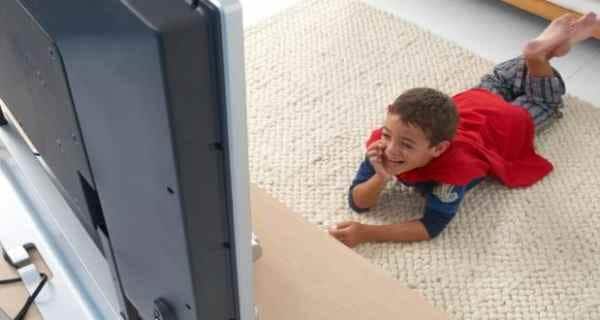 Each extra hour per day spent watching TV, using the internet or playing computer games during Year 10 is associated with poorer grades at secondary education examination at age 16, finds a study from University of Cambridge. The researchers also found that pupils doing an extra hour of daily homework and reading performed significantly better than their peers. Read: Are TV screens, laptops, tablets, etc. harming our eyes? Also Read - Kids turning hypertensive: Get your child screened for early detection

However, the study found that even if the participants did a lot of reading and homework, watching TV or online activity still damages their academic performance. Also, the level of physical activity had no effect on academic performance. The team studied 845 pupils from secondary schools in Cambridgeshire and Suffolk, measuring levels of activity and sedentary behaviour at age 14.5 years and then comparing this to their performance in their examinations the following year. Read: Watching too much TV makes you FAT! Also Read - Iron deficiency in children: Prevention tips for parents

Spending more time in front of a screen appears to be linked to a poorer performance at GCSE, said first author Kirsten Corder. The findings were published in the open access International Journal of Behavioural Nutrition and Physical Activity. Read: Switch off the TV to let your kids have a good night s sleep! 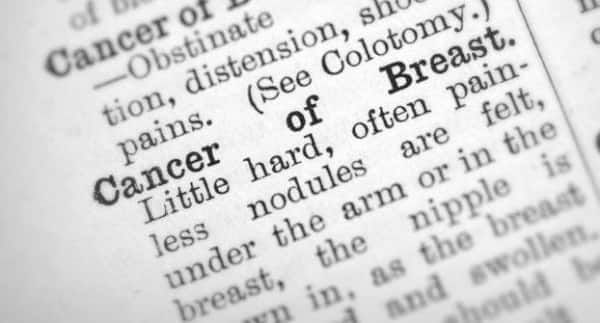 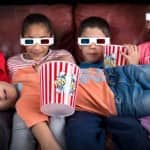 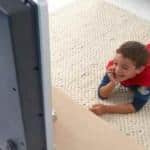 Stop your child from watching a lot of cartoons! 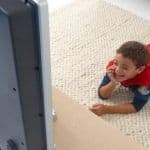