Is Viagra the best cure for erectile dysfunction?

The researchers studied the responses of more than 2,600 English men aged 50-87 years. 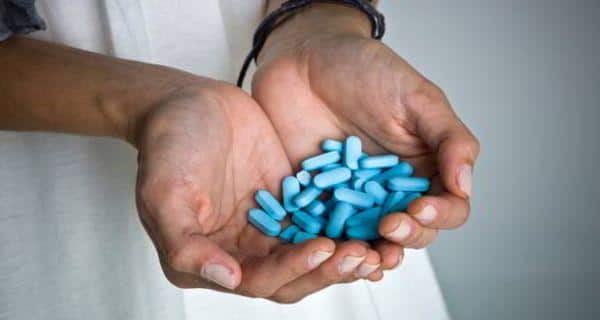 Viagra, which is believed to be a boon for so many individuals with erectile dysfunction, may not be the best thing for them after all. According to new research, Viagra may increase the levels of sexual activity, but not satisfaction. Also Read - UP man fractures his penis after his kid jumps on him to wake him up

Moreover, people suffering from erectile dysfunction have higher odds of suffering from high blood pressure and diabetes. Also Read - Viagra may have the potential to fight cancer

Viagra and other related drugs, clinically known as oral phosphodiesterase type 5 inhibitors (PDE5i), cannot address these associated concerns, the researchers pointed out, suggesting that restoring erectile dysfunction (ED) pharmacologically is not a ‘cure-all’. Read more about viagra and erectile dysfunction.

It is important that health professionals act on this and offer a more rounded approach to managing ED, said lead author of the study David Lee from the University of Manchester in Britain.

This should include a well-informed patient with realistic expectations, support from his partner, and an improved assessment of any psychological or relationship issues that may exacerbate sexual concerns and dissatisfaction, Lee pointed out.

The researchers studied the responses of more than 2,600 English men aged 50-87 years.

Older men who had recently used PDE5i drugs reported higher levels of sexual activity and function than men without ED, but were more likely to be concerned and/or dissatisfied with their sex lives. Read about the various herbal alternatives to viagra.

The study was published in the International Journal of Impotence Research. 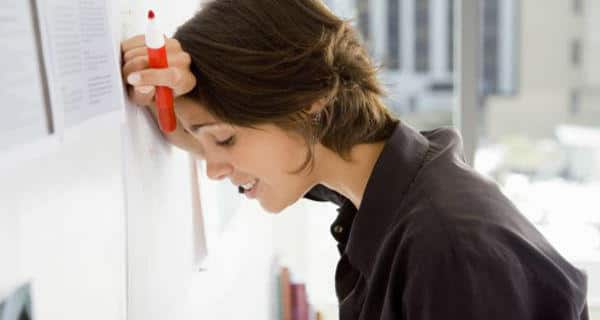 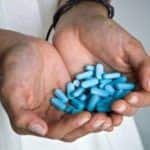 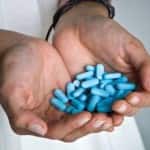 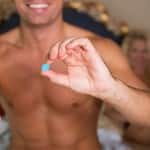 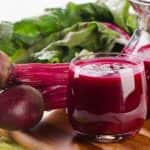