Home / Health News / Is the role of the cholesterols in heart disease a myth?

Is the role of the cholesterols in heart disease a myth?

Reacting to a study report that 'good cholesterol' - known to check harmful cholesterol from blood - does not lower risk of heart diseases, international health experts Thursday said here that it is "

Reacting to a study report that ‘good cholesterol’ – known to check harmful cholesterol from blood – does not lower risk of heart diseases, international health experts Thursday said here that it is “too early” to draw conclusions on its negative effects. Also Read - How well did you take care of your heart in 2019? Take our heart health quiz to find out

“It is a good study that was badly interpreted. The positive spinoff from the study is that it provided the prod for moving away from over-focusing on the contribution of cholesterol,” said Philip Barter, director of heart research institute in Sydney, reacting to British medical journal Lancet’s study on good cholesterol. Also Read - Want to speed up your weight loss? Include barley water in your diet.

“It can steer towards an evaluation of the broad range of high-density lipoprotein (HDL or good cholesterol) functions,” Barter said in a media interaction organised here.

While the study found that people with a genetic condition that causes high HDL level have the same heart-attack risk as the general population, experts said the findings had to be seen in a context. The study suggested that there’s no guarantee the drugs will make a difference in increasing HDL and lowering LDL.

Barter was accompanied by John Chapman, president of the European Atherosclerosis Society, who said there is still time to understand why good cholesterol would have a negative effect.

“It is important not to jump to conclusions (from the Lancet study) as HDL is structurally and functionally much more complex than LDL,” Chapman said.

“Moreover, the understanding of why low levels of HDL or good cholesterol has such a negative effect on cardio-vascular diseases is still incomplete,” Chapman told IANS.

While the international experts said there is still time to go for the study to show results, experts here believe that the trick to balanced cholesterol for Indians is a balanced diet and lowered ghee (fat) products.

“In India, there are approximately 3.5 million people who die of heart disease and stroke every year. We are also facing metabolism syndrome as we are physically inactive and there is some problem of genetic obesity,” said J.P.S. Sawhney, chairperson of cardiology at Gangaram Hospital.

“Take proper diet, quit smoking and alcohol, maintain the weight and the most important thing is reduce the stress level,” Sawhney told IANS. 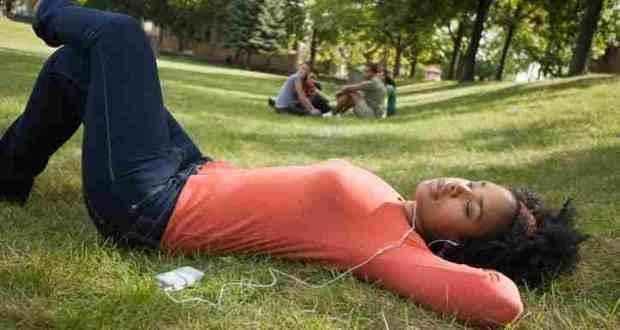