This finding of the new organ, interstitium, might change the perception of human anatomy forever. 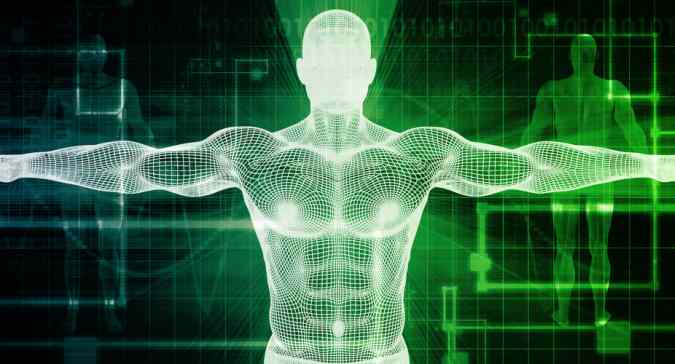 The human body is as fascinating as it can get. While medical science is ever learning and recognising new things about the existing organs and their functionality, some scientist recently discovered that there is more to the human body than we know. In simple words, there is something beyond the skin, collagen, connective tissues and other vital organs. Studying the human body closely a group of scientists just stumbled on discovering something that they referred to as the third spacing which is interstitial fluid build-up running along the entire body. Interestingly, before this discovery, we had a different perception of the human anatomy. Here are few facts about the human body we bet you didn’t know. Also Read - 5 most common misconceptions about our bodies

Also Read - Are women who do night shifts more prone to cancer?

This interstitial space is the primary source of lymph and is a major fluid compartment in the body, the study reported. While the anatomy and composition of this interstitial space between cells are increasingly understood, the existence, location, and structure are described only vaguely in the literature. In a lab study, scientists found that confocal laser endomicroscopy (pCLE) which provides real-time histologic imaging of human tissues at a depth of 60 70 m during endoscopy showed a reticular pattern within fluorescein-filled sinuses that had no known anatomical correlate. In other words, the images had a shadowy effect which made the scientist hypothesise that there are layers beyond the tissue layer that are frozen on the microscopic slides to study the features of the same tissue samples. Here is how zinc affects the human body. Also Read - Treatment + preventive measures to tackle intestinal infection due to E. coli

This revelation happened when scientists were studying the tissues of bile and pancreatic duct. They observed that at the fixed focal length of 60 70 m shows the tissue layers showed 20 m wide dark branching bands of fluorescein-filled polygonal spaces. When they extended the study to other tissues they saw similar spaces filled with fluid and with collagen bundles lined asymmetrically by flat cells. If this observation is to be believed this means throughout the body there are these spaces filled with fluid that sun along the skin and other major organs.

How will this discovery help?

This discovery is making us go back to understand the basics of human anatomy once again. Once the functionality and significance of these fluid-filled spaces come to the fore, it will help the scientists and other medical experts to devise a better method of health care or even get to the core of various diseases and conditions. This sampling of interstitial fluid may become a powerful diagnostic tool in the future. This discovery can also lead to new ways of treating a wide range of health issues, including tumours and age-related conditions. 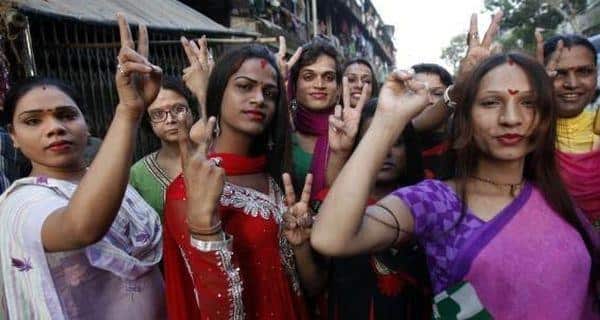 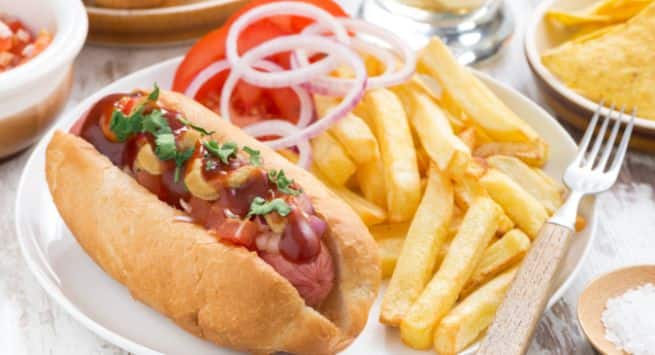 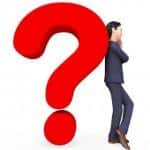 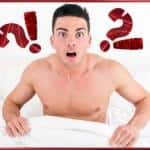 7 body parts that you have, but are of no use! 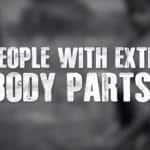